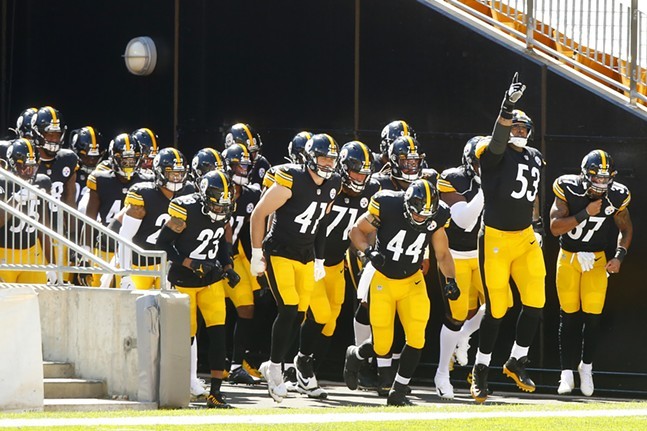 Steelers President Art Rooney II announced today that future home games under these guidelines will allow 5,500 fans to attend games at Heinz Field. Fans will be limited to lower bowl seating at the stadium.

Allegheny County is still seeing dozens of, sometime more than 100, new COVID-19 cases each day. Nearly 400 people in Allegheny County have died of coronavirus since the pandemic started.

Demand for tickets will likely be high for this Sunday's game, especially with the Steelers off to an undefeated start to the season. Priority will be given to season ticket holders, and seat selection will be generated randomly by computers. In a statement, Rooney says the team might not have enough tickets available for every season ticket holder.

The Philadelphia Eagles will be in town on Sun., Oct., 11 to play the Steelers at Heinz Field. Kickoff is at 1 p.m. The Steelers have not played their Pennsylvania rivals since 2016, when the Eagles won 34-3 in Philadelphia.