August Wilson was still alive when, in 2003, Pittsburgh Playwrights launched its ambitious quest to become the first theater company to stage all the plays in the towering playwright's famed Pittsburgh Cycle in the order they premiered on Broadway, one each year.

Wilson, a Hill native, died in 2005, months after Radio Golf hit Broadway. Other plays in the Cycle include Pulitzer-winners Fences and The Piano Lesson. (Pittsburgh Public Theater has staged all the Cycle plays, too, but neither annually nor in Broadway-premiere order.)

Given Wilson's devotion to both his craft and the everyday characters in his plays, it's apt that a resilient, independent troupe like Playwrights should be the first to hit for the cycle in this fashion. Alongside Southers, the production stars a stellar local cast including Chrystal Bates, Kevin Brown, Wali Jamal and Art Terry. 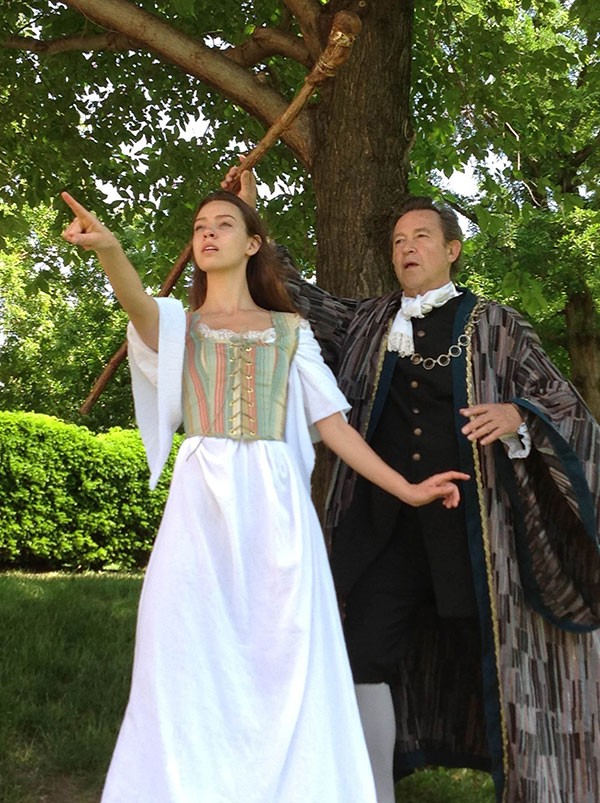 A half-century after Shakespeare died, playwrights John Dryden and William D'Avenant wrote a new, Restoration-era version of The Tempest. Perhaps surprisingly, The Tempest, or The Enchanted Isle — which added female characters because women could now take the stage — remained the world's go-to Tempest well into the 1800s.

Another theatrical survivor, Unseam'd Shakespeare Co., marks its 20th anniversary with a production. A decade ago, after founder and artistic director Laura Smiley began teaching theater at Slippery Rock University, the troupe scaled back its production schedule to just a show or two a season. But it's continued producing memorable work.

With Andy Kirtland filling the new role of artistic associate, says Smiley, Unseam'd hopes to step up its game. With this Tempest, directed by Michael Hood, expect a Pythonesque sensibility, with outrageous costumes and lots of winks to the audience. "It's a very fun play," says Kirtland.