The participant must then choose a new gift, and the cycle continues until there are no gifts left or the police are called.

Raise your hand if you’ve ever been personally victimized by a white-elephant gift exchange. You too? Figures. If you’ve ever been involved, then chances are you’ve likely gotten the shaft — but that’s part of the fun. For those of you who don’t know the term, you may know this holiday tradition by other names, including Yankee Swap or Dirty Santa.

Whether it’s with coworkers who begrudgingly agree to participate, or family members who think they’re being funny, the good ol’ white-elephant swap is guaranteed to screw somebody over. Not familiar with how the Dirty Santa deed is done? 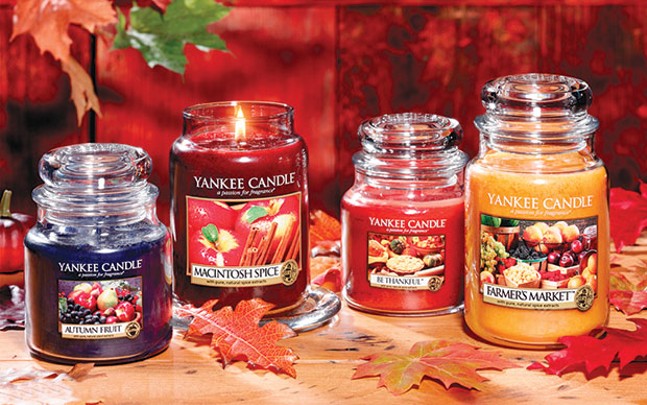 Yankee Candles or sauerkraut... you never know what you might get.

We wanted to find out about the experiences that others have had with this tradition, so we turned to our online audience to find out what knick-knacks or bric-a-brac they got stuck with in the past. A wide variety of responses came in from both Facebook and Snapchat, but the following responses really made us laugh, and cringe.

Other online responses included: a PVC pipe wrapped in duct tape; a coloring book of poop pictures; and 40 flavors of hot sauce packaged together. So, for your next holiday gift exchange, don’t spend hours looking for a perfect gift — just wrap up a jar of sauerkraut or used plumbing fixtures. After all, it’s the thought that counts.