Spanky Wilson is back in town

"My career would be over, I would be so embarrassed if they threw this toilet paper while I was singing." 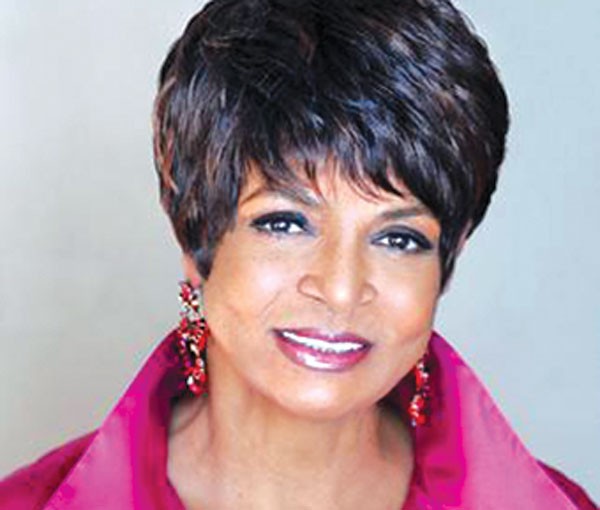 During a recent performance at Downtown's Fairmont Hotel, someone asked jazz singer Spanky Wilson, "Where are you from and where have you been?" She replied, "I'm from Pittsburgh, but I left early and never came back!"

"I've been singing as long as I can remember," Wilson says. "My mother said I was singing before I could talk." In 1967, she went on tour with organist and band leader Jimmy McGiff. The tour ended in California, where she stayed, spending the next few years recording and performing.

Though a jazz singer at heart, Wilson — who cites Dinah Washington as a major influence — sometimes veers spectacularly into classic soul and funk. One collector-coveted single, for example, includes a rousing cover of Cream's "Sunshine of Your Love."

In California, Wilson shared stages with artists like Marvin Gaye, and toured the talk-show circuit. "On Johnny Carson, I thought I was going to faint," she remembers. "I was so scared, thinking of all the people who were watching."

Once, Wilson was asked to fill in for Dionne Warwick during a festival in Brazil. The audience of almost 200,000 expressed its dislike for certain performers by throwing toilet paper in the air. "I was just standing there thinking, 'Oh God, please Lord, let them like me.' My career would be over; I would be so embarrassed if they threw this toilet paper while I was singing." Wilson laughs. "It turns out that they all gave me a standing ovation, and I just stood there and cried."

A bout with cancer (which she has since bested) and a desire to get to know her grandchildren and great-grandchildren brought Wilson back to her hometown. Friends, like drummer Roger Humphries — who will be performing with Wilson at the upcoming Pittsburgh Vinyl Convention — have helped her re-emerge in the local jazz scene.

"A lot of people don't know about me," Wilson says. "All my fans are very old, older than myself. It's like a whole new group of people who have basically never heard of me."