Southern Culture on the Skids at Rex Theater 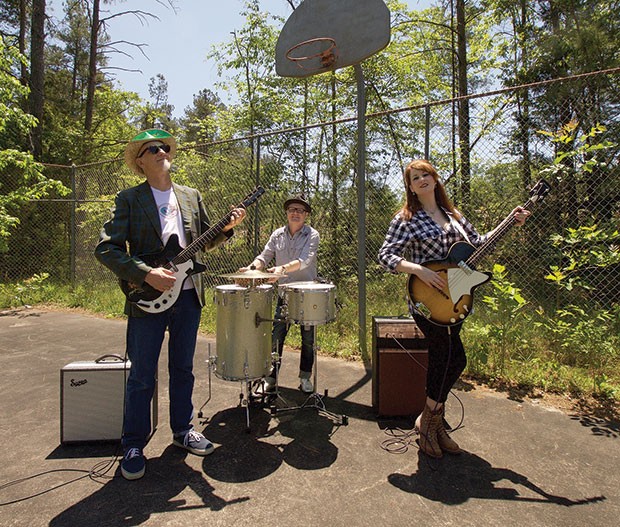 North Carolina-based band Southern Culture on the Skids is a longtime veteran of the alternative music scene. The band’s lyrics fall somewhere between a critique and an appreciation of white-trash culture, and its sound is a NutriBullet blend of rock, country, punk, surf and whatever else you wanna throw in there. The members have been known to throw fried chicken into the audience at shows, so maybe bring a moist towelette, or at least an empty stomach. SCOTS is joined onstage at the Rex Theater by cowpunk outfit Whiskey Daredevils. HL 8 p.m. 1602 E. Carson St., South Side. $15-20. 21 and over. 412-381-6811 or rex.greyareaprod.com