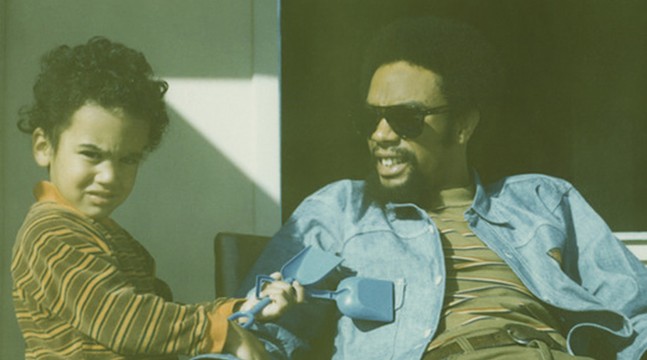 Years ago, in my radio hosting infancy, there was a lot of work to do catching up on missed music, as well as staying current from then on. One day in the studio, I mentioned to one of the other volunteer hosts that I was enjoying a new Ben Harper track. Her response was, “Oh, yeah! Ben Harper’s fun.”

Often I’ve heard the adage “Keep your programming fun.” Well, from this vantage point, adjectives like “poignant,” “relevant,” and “cathartic” carry similar weight. The Soul Show I host on WYEP does, and should, make you smile, dance, tap, think, blink, and cry. Can you just key “fun” into the streaming services? Cool. That sounds like fun. Just remember that some of the world’s best tunes were conceived from strife.

Ben Harper’s Bloodline Maintenance of 2022 jumps right into think and blink. You’ll find yourself rewinding on the first three tracks to make sure you don’t miss any of his social lament. Even on a later track, “Smile At The Mention,” Harper starts a love song talking about the South’s issues and the North’s hypocrisy before getting down to romantic business. The horn licks are sweet, too. The opening bass line of “More Than Love” reeks of “Stand By Me,” and stays with a beautiful old-soul feel.

This is a Top 20 album on first audition. It could easily climb. There was fun in the pain.

And while I’ve got your attention, here’s another album to check out: Nueva Luz by Los Dorados. Great, edgy instrumentals from south of the border.

Mike Canton is the longtime host and producer of The Soul Show on WYEP 91.3FM. He recently launched a syndicated edition of the program, now airing in five markets. Both are produced in his Electric Basement Studios. Canton is also a Pittsburgh-area voice artist.