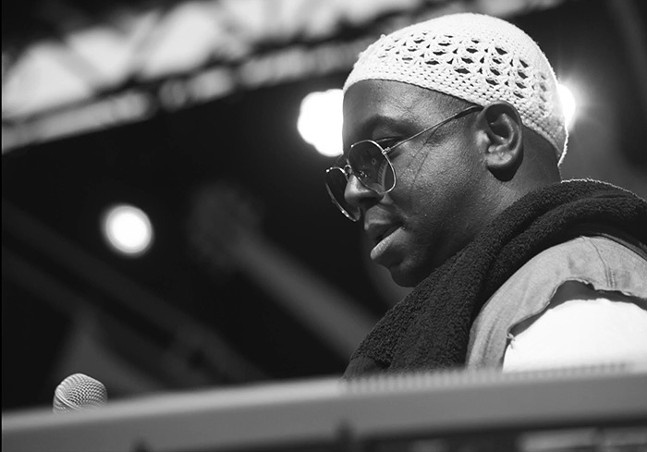 Photo: Mike Canton
Nigel Hall
Nigel Hall, longtime member of jam band Lettuce, is also well known as a founding member of The Nth Power and as a solo artist. His latest project, Spiritual, follows a period of introspection and escape from substance abuse. It is clearly cathartic, and is without a doubt a contender for my favorite album of 2021. Yes, there are months remaining in the year, but sometimes you just KNOW. 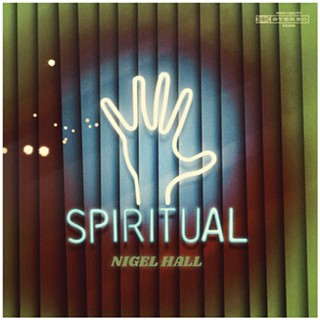 Why haven’t you heard much of Spiritual on The Soul Show? Well, terrestrial radio still follows FCC regulations for acceptable language, and there’s plenty of cussing. I caught up with Hall at the Highmark Blues & Heritage Festival early this month, and he said the language was necessary. I get it. It helps to convey the defiance, anguish, conquest, and even exuberance that he expresses about his ordeals.

If I had to pick an artist to carry soul music’s legacy forward, Nigel would probably be the one. There’s lavish instrumentation — I love the flute! “People In Search Of A Life” is Stevie Wonder-esque. “Change Directions” is edgy funk, with consciousness to match the mood. “The Sun” is an extension of the Roy Ayers school of solar idolatry. “Caribou” is homage to Earth, Wind & Fire — hold that thought for another day …

Mike Canton is the longtime host and producer of The Soul Show on WYEP 91.3FM. He recently launched a syndicated edition of the program, now airing in three markets. Both are produced in his Electric Basement Studios. Canton is also a Pittsburgh-area voice artist.