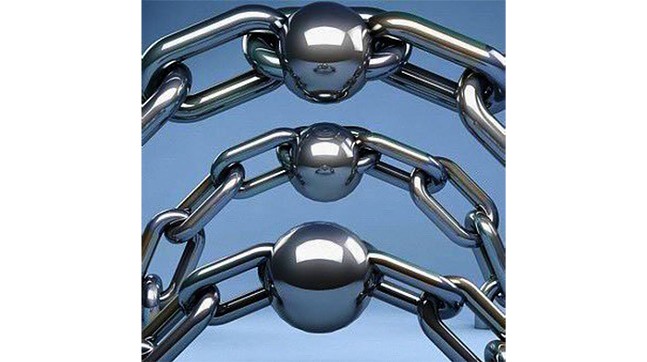 Off The Chain 2 album artwork
Djor is a triple threat, with talent as a producer, a lyricist, and a ridiculous flow, he’s one of the most talented artists in the city. He has been a staple in the underground hip-hop scene in Pittsburgh and beyond for years.

And Djor just released his EP, Off The Chain 2, on all streaming platforms, and the project is pure heat. After releasing Djor, the self-titled mix tape in 2017, he’s steadily released singles and EPs since, culminating with the album Charmed in 2018.

The song “Piggy Bank” from OFC 2 is just the song Pittsburgh needs for the summer. It’s about money: getting money and spending money, and with many receiving their stimulus checks, it’s the perfect song to spin while shopping. Djor is known for his biting, barbed bars, such as:

He is not afraid to lace his lyrics with pop culture references or engage in word play that leaves you stunned and laughing. At one point he raps “and we ain’t getting married less you ri-ri-ri-rich.” I’ve had "Piggy Bank" on repeat since it dropped, and it’s sure to get more play in my house over the weekend. I’m always waiting eagerly for him to drop a single or a project, so today feels extra special. Stream “Piggy Bank” and Off The Chain 2 now on any platform.