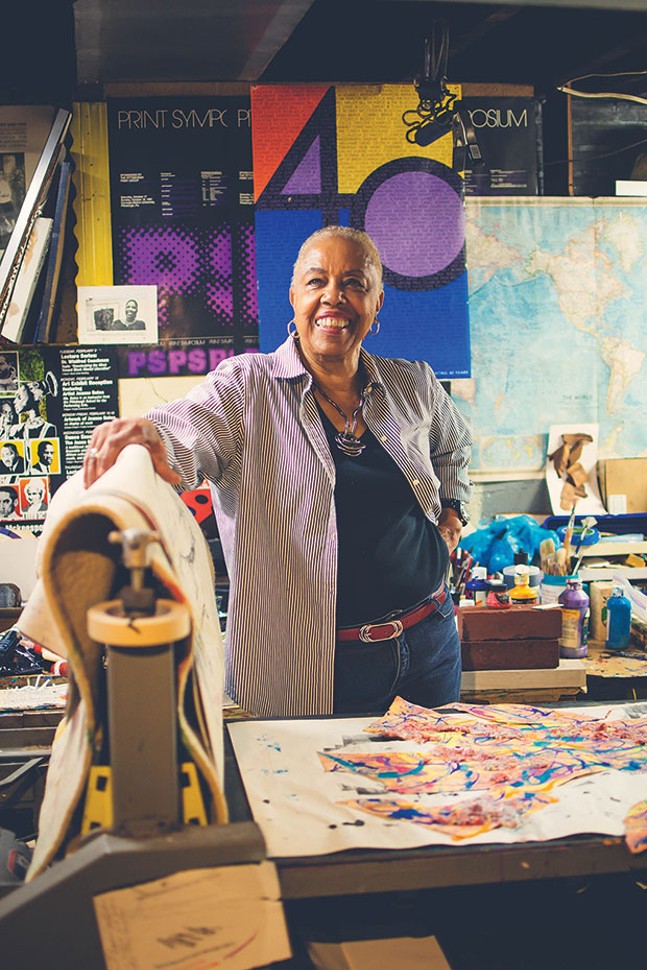 Generations of students at Pittsburgh’s High School for the Creative and Performing Arts (CAPA) knew Jo-Anne Bates (pictured) as a teacher and chair of the school’s art department. But Bates is also an accomplished artist, with solo exhibitions at venues from Massachusetts to West Virginia. And this week, she claims another accolade with the opening of her exhibit as Pittsburgh Filmmakers/Pittsburgh Center for the Arts Artist of the Year. Bates, primarily a printmaker, is active with local arts groups including the Pittsburgh Print Group, Women of Visions, Inc., and Associated Artists of Pittsburgh. Her Artist of the Year show, Exploration of Color, includes 40 new abstract, mixed-media prints of varying sizes that reflect her experiences as a woman, mother, grandmother and educator. Working in her home studio, in Point Breeze, she has used her shredded junk mail to create the colorful works, which often employ text to emphasize themes of social injustice; one is titled “Black Lives Matter 2,” another “Black vs. Blue Don’t Shoot.” The lone installation work, says Bates, incorporates donated footwear to communicate the message “Don’t judge me until you’ve walked in my shoes.”

The Nov. 17 opening reception for Bates’ PCA exhibit also fetes two other shows, including the PCA’s Emerging Artist of the Year show, by sculptor Haylee Ebersole. Ebersole is known for employing such unusual materials as Kool-Aid and laundry detergent; New Works is a collection of crystallized gelatin sculptures and prints that evoke an imaginary landscape inspired by the concept of the Anthropocene, a proposed geological era that acknowledges the impact humans have had on the planet.

Additionally, one of the organizations with which Bates is associated gets its own show. Women of Vision, which supports and promotes art made by women of the  African diaspora, presents a group show titled Sankofa Soul.

The gray area between the representational and the abstract is explored in a new dual exhibition by Kristen Letts Kovak, opening tonight at 707 and 709 Penn Galleries. In On Looking, Kovak inspects museum artifacts as they appear under spotlights and behind glass, reflections and all. The collection of drawings and installation work titled White Noise, meanwhile, “hovers between objects and atmosphere.” Kovaks, who’s been exhibited nationally, teaches at Carnegie Mellon University. An opening reception takes place Dec. 2. Bill O’Driscoll 5-8 p.m. Exhibits continue through Jan. 28. 707 and 709 Penn Ave., Downtown. 412-456-6666 or www.trustarts.org 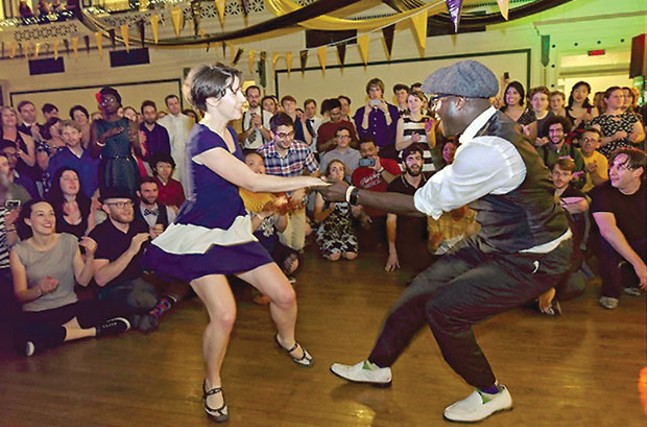 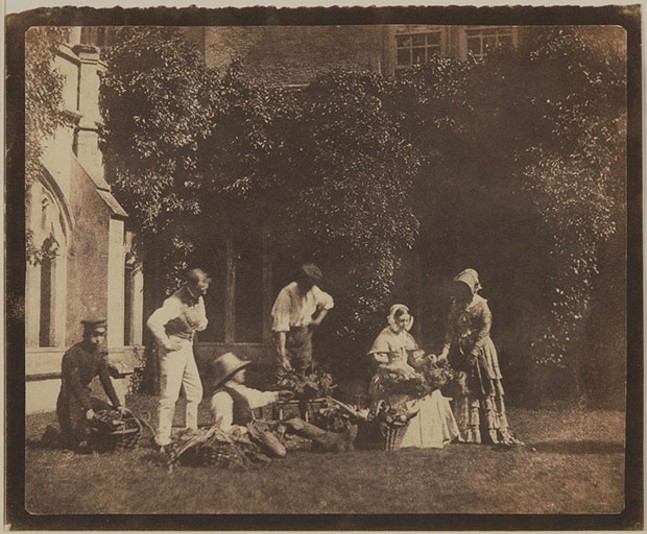 It might surprise some to learn that photography predates the Civil War by decades. One pioneer included a British “gentleman scientist” who’s credited with inventing paper-based photography — you know, the kind pretty much everyone did until a few years ago — some 175 years ago. Today, get your first look at William Henry Fox Talbot and the Promise of Photography, a Carnegie Museum of Art exhibition of more than 30 extremely rare (and often quite fragile) works by Talbot and his associates. It’s the largest U.S. exhibition of Talbot’s photography in 15 years. BO 10 a.m.-5 p.m. Exhibit continues through Feb. 11. 4400 Forbes Ave., Oakland. $11.95-19.95 (free for kids under 2). 412-622-3131 or www.cmoa.org 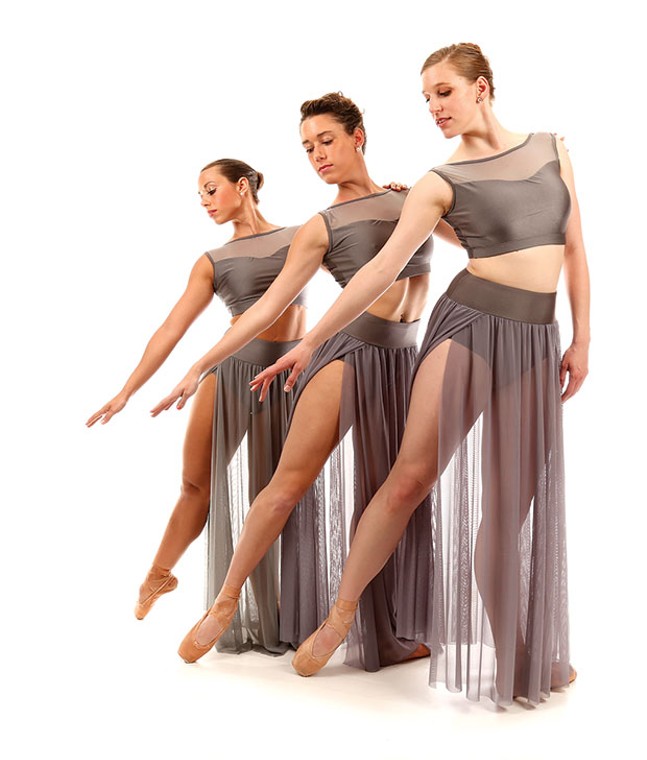 Future historians of Pittsburgh will do well to consult East of Liberty, Chris Ivey’s epic documentary series about race, class and gentrification here. Produced over a decade, the films — inspired by residents’ mixed emotions over the 2005 demolition of an East Liberty high-rise — chronicle the voices of residents, business owners and others whom sweeping changes displaced from East Liberty and Homewood. Today’s free double-feature, at the Regent Square Theater, includes “In Unlivable Times,” a youth-centered installment, and a condensed hybrid of two other feature-length chapters. A community discussion with stakeholders from the neighborhoods follows each film. BO 4 and 6 p.m. 1035 S. Braddock Ave., Swissvale. Free. www.pfpca.org

SOLE Defined performs tonight at Shady Side Academy as part of the Hillman Performing Arts Series. The group’s eight members put an exciting twist on dance and music by turning their bodies into drums, composing a “percusical” with tap and sand dancing and body percussion. Created in 2011 by Ryan Johnson (STOMP, Cirque du Soleil’s The Beatles LOVE) and award-winning performance artist Quynn Johnson, SOLE Defined has performed at venues including the Kennedy Center, The Shakespeare Theater and the Smithsonian. AR 7:30 p.m. 423 Fox Chapel Road, Fox Chapel. $16-30. 412-968-3040 or www.thehillman.org

Ensconced in its shiny new two-theater venue, Arcade Comedy Theater welcomes an old favorite from its old space down the street: Kevin McDonald, the Kids in the Hall writer and performer, returns for two shows this weekend. Tonight, McDonald is joined by Arcade regulars for a best-of assortment of sketch comedy from his podcast, Kevin McDonald’s Kevin McDonald Show; tomorrow night, it’s a mix of improv and sketch with students from this weekend’s two-day sketch-writing intensive. BO 9 p.m. ($15). Also 7 p.m. Sun., Nov. 19 ($12). 943 Liberty Ave., Downtown. www.arcadecomedytheater.com

Richard Russo is known for his novels about blue-collar folk, like Nobody’s Fool and the Pulitzer-winning Empire Falls. He takes a different tack in his latest, Trajectory, a collection of four short fictions including “Intervention,” about a real-estate agent with a worrisome medical prognosis, and “Voice,” about an aging academic who joins his estranged brother at the Venice Biennale. Russo makes a rare local appearance with tonight’s talk at Pittsburgh Arts & Lecture’s Ten Evenings. BO 7:30 p.m. Carnegie Music Hall, 4400 Forbes Ave., Oakland. $15-35. 412-622-8866 or www.pittsburghlectures.org