It's the Dollar Bank Three Rivers Arts Festival, and you know the drill — but maybe not all of it. The 53rd annual incarnation sets up in Point State Park, Gateway Center and their Downtown environs June 1-10. As usual, look for arts-and-crafts vendors, a big indoor Juried Visual Art Exhibition, live music (daily both at lunchtime and in the evenings) and a cornucopia of fried and grilled snacks. Meanwhile, the Jazz Live International Festival (June 1-3) will return for its second year, and greening efforts continue with new artist-designed recycling receptacles crafted from reclaimed materials. What's new? Those artists' market booths will be more plentiful — numbering more than 300 — and some will occupy Point State Park all 10 days, not just on weekends. Gateway to the Arts expands its hands-on family programming with music, dance and story-telling. The festival music line-up includes not only The Wailers, Pittsburgh Symphony Orchestra, Dawes and Carolina Chocolate Drops, but a brand-new Bluegrass Day (June 9), featuring both local acts and national names Del McCoury Band and Peter Rowan Bluegrass Band. Squonk Opera debuts Go Roadshow! (June 8-10), its new music-driven spectacle, staged from the back of a Squonkily customized flatbed truck. And because it's all free, if you're looking to give back, Paddle Without Pollution seeks volunteers for its June 9 river cleanup using non-motorized watercraft in and around the Point. Bill O'Driscoll Free. www.3riversartsfest.org

"The Shop," by Jeannie McGuire.

A man reads a magazine on his porch overlooking a still-industrial valley. A retired millworker gazes into the distance. Andrew Carnegie and his pensive-looking wife, Louise, walk onto a city street. A mill belches smoke. Beauty and the Beast: Figures and Faces in Pittsburgh's Industrial Landscape is a four-artist show of new paintings at Galerie Werner. The focus on contemporary American work is unusual for Melanie Werner's 10-year-old gallery, but she thought the talents of Peggi Habets, Claire Hardy, Jeannie McGuire and Christine Swann warranted it, not to mention the venue: Shadyside's restored Mansions on Fifth, a grand 1906 dwelling re-opened last year as a boutique hotel. Working in watercolors, pastels or oil, the artists drew from vintage photos (except for Swann, who used contemporary subjects). While the settings might be familiar from other artworks, the human figures and facial expressions in most of these 15 or so paintings puts the industry into context. Bill O'Driscoll Opening reception: 5:30-7:30 p.m. Thu., June 7. Show continues through Sept. 1. 5105 Fifth Ave., Shadyside. Free. RSVP to claire@galeriewerner.com 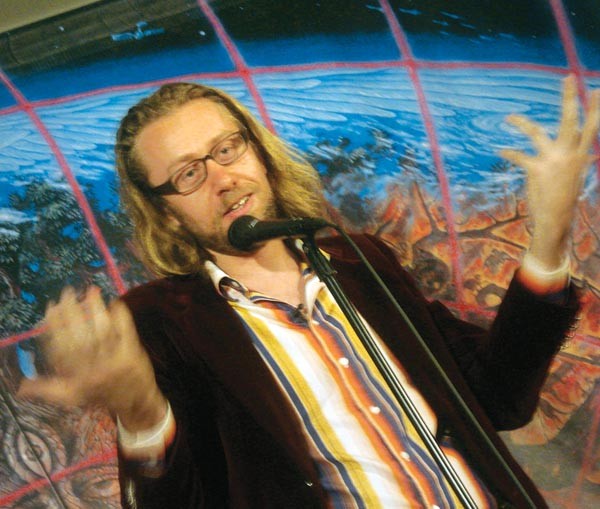 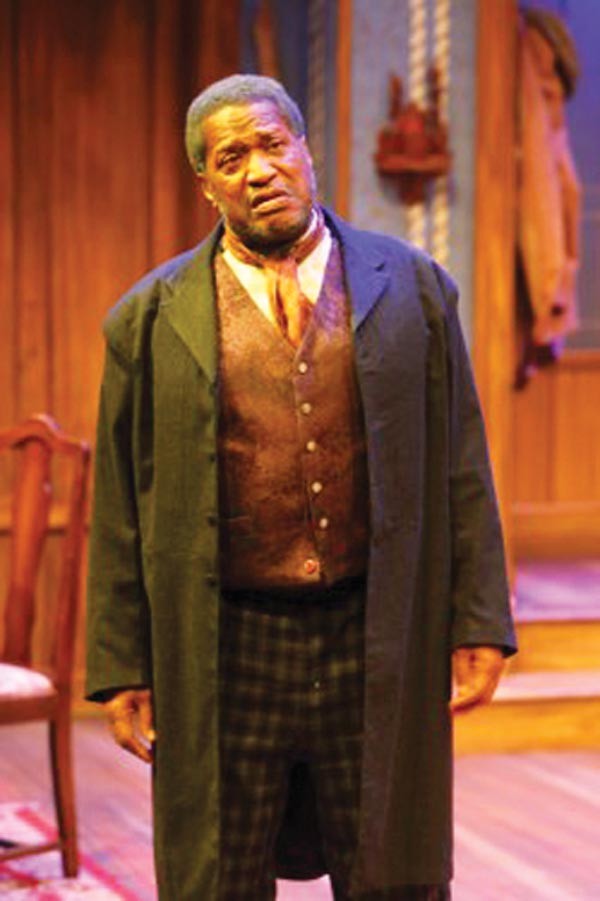 Alan Bomar Jones in Gem of the Ocean.

You might know Harvey Milk, the pioneering, openly gay San Francisco politician, from portrayals including the Oscar-winning 2008 drama Milk. But long before Sean Penn made the slain civil-rights icon a household name, composers across the country were singing his praises. Tonight and tomorrow, Renaissance City Choirs performs some of these tributes during their Got Milk? concert, at Pittsburgh Opera headquarters. Although Milk was assassinated in 1978, audiences will be heartened to discover his legacy is alive and well. AT 8 p.m. 2425 Liberty Ave., Strip District. $25-30. 412-362-9484 or rccpittsburgh.com

Artists Image Resource, that resourceful North Side studio and gallery, opens a new show by two of its own resident artists. New work by printmaker Tresa Varner and painter Abby Franzen-Sheehan is featured, alongside new work by acclaimed local quilt-maker Tina Brewer (the latter a project of the Black Arts Initiative). The reception features the Franktuary hot dog truck, East End Brewery beverages and a DJ. BO 6-9 p.m 518 Foreland St., North Side. Free. 412-321-8664 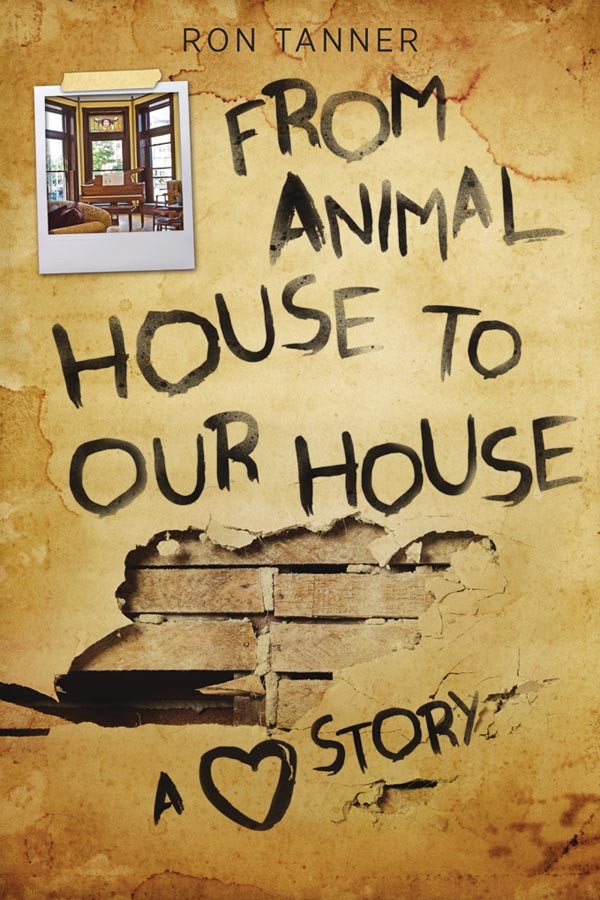 Ten years ago, Ron Tanner and his then-girlfriend, Jill, bought a 1897 Queen Anne brownstone in Baltimore. The house — which had recently harbored a rambunctious fraternity — was in predictably terrible shape: The basement closet was torn apart, and someone had taken a bat to the staircase balusters. Tanner's experiences repairing the damage — and becoming closer to Jill in the process — are recounted in his new book From Animal House to Our House: A Love Story. Tonight, Tanner delivers a multimedia lecture at the Carnegie Library in Oakland, and read from his memoir. AT 6 p.m. 4400 Forbes Ave., Oakland. Free with registration. 412-622-8866 or www.pittsburghlectures.org