Nathan James moved to New York City in 2012. Today, the Pittsburgh-native actor and Pitt grad is getting roles like that of Billy Crystal’s drinking buddy in the in-production comedy film We Are Unsatisfied. James is also teaching — screenwriting at HBO, acting at Princeton University — and writing: his monologue “Superiority Fantasy” recently made headlines in Portland, Ore. The monologue is part of Hands Up: 7 Playwrights 7 Testaments, a touring set of one-acts written in response to police shootings of black men. A July 2016 performance by African-American actor Alonzo Chadwick led to an unexpected dialogue between Chadwick and veteran Portland Police Capt. Michael Crebs. Crebs told news site Oregon Live that James’ play had helped him understand why African-Americans fear police. “It really touched my heart,” Crebs said.

That’s a hard act to follow. But James will try on Dec. 8 and 9 when he returns to Pittsburgh with a revamped version of Growing Pains, his potent one-man show about coming of age in Pittsburgh in the 1990s, as part of the hip-hop generation. It debuted 10 years ago, at the Kelly-Strayhorn Theater, and he performed it here again in 2013, at the August Wilson Center, site of this week’s performances. The 75-minute blend of poetry, monologue and multimedia has “changed from being a bunch of different [characters] to being a story,” says James, reached by phone. He plays characters including a man who gave him unhealthy advice about recovering from heartbreak, and a gangster rapper named Venom. Another scene links the 1995 KKK rally here to James’ great-great uncle Terry, who fled slavery in North Carolina. James has performed Growing Pains at venues including New York’s United Solo Theatre Festival. Now he’s bringing it back somewhere he doesn’t have to define the Strip District, or explicate Steelers fandom. “It’s a very, very Pittburgh show,” he says. “This place made me who I am”

Debórah Dwork speaks on “Raising Their Voices: Children’s Resistance through Diary Writing and Song” tonight at Frick Fine Arts Auditorium. The lecture, co-presented by the Holocaust Center of Pittsburgh and Pitt’s Jewish Studies program, focuses on children’s voices and creativity as a form of resistance during the Holocaust. Dwork teaches Holocaust history at Clark University and is a scholar-in-residence at the U.S. Holocaust Memorial Museum, in Washington, D.C. Amanda Reed 7 p.m. 650 Schenley Drive, Oakland. $18 (free for students; $36 includes private reception). 412-681-8000 or www.jfedpgh.org

You knew it was coming: Midnight Radio, the Bricolage Production Company series that performs old-school radio plays live, follows its holiday stagings of It’s A Wonderful Life (2014) and Yinz’r Scrooged (2015) with A Christmas Story. Philip Grecian’s comedy is based on the beloved 1983 film about 9-year-old Ralphie Parker, his family, and his longing for a certain air rifle. The voice-and-sound-effects cast, including Tony Bingham, Tami Dixon and Monteze Freeland, is augmented by live music from Cello Fury. The first performance is tonight. Bill O’Driscoll 8 p.m. Continues through Dec. 23. 937 Liberty Ave., Downtown. $25-35. www.bricolagepgh.org

Celebrate the holiday season with a little laughter. Tonight at Carnegie Stage is the Pittsburgh premiere of The Carols, an original musical comedy by Jennifer Childs and Pittsburgh’s Monica Stephenson. It’s December 1944, and three singing sisters, an out-of-work comic, a pianist and a curmudgeonly landlady gather at the VFW to stage the annual performance of A Christmas Carol, which must go on without the men. AR 8 p.m. Continues through Sun., Dec. 17. 25 W. Main St., Carnegie. $5-30. 724-873-3576 or www.carnegiestage.com 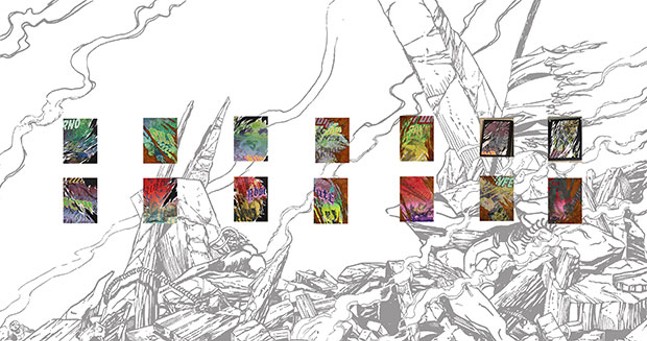 Stewart Huff brings his socially conscious comedy to Pittsburgh at Plate & Bowl restaurant. Huff, who has toured nationally for over 20 years, is known for highlighting society’s shortfalls with snark and a sarcastic Southern drawl. He has performed at the Orlando Fringe Comedy Festival and the Aspen Comedy Festival, and has been featured on NPR and HBO. Also performing tonight are comedians Krish Mohan and Pittsburgh-based Zach Funk. AR 7 p.m. 5409 Bryant St., Highland Park. $8-$10. 412-404-7573 or www.facebook.com (“plate & bowl”). 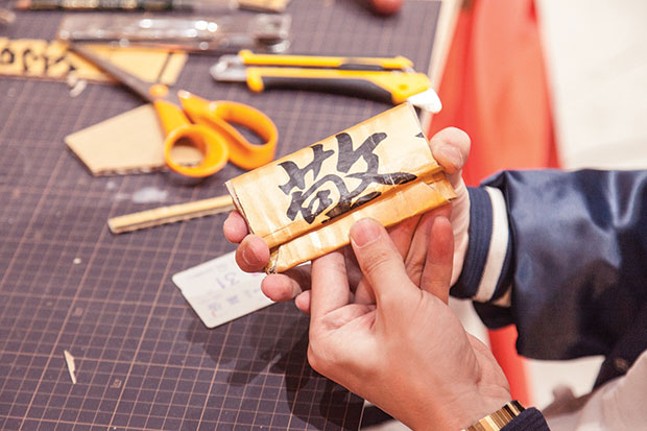 Join Carton Wallet today at the Ace Hotel for a workshop on producing pen cases, wallets and business-card cases from corrugated cardboard found and salvaged in Pittsburgh. Carton, an online retailer based in Japan, was founded in 2009 by Fuyuki Shimazu, who creates the brightly colored creations with cardboard sourced from more than 20 countries. AR 11 a.m. 120 S. Whitfield St., East Liberty. Free with RSVP. 412-361-3300 or www.acehotel.com/pittsburgh 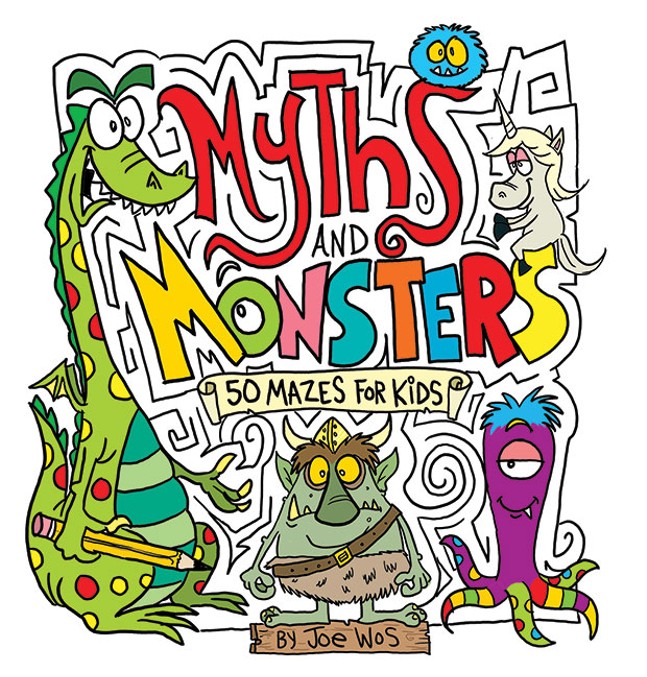 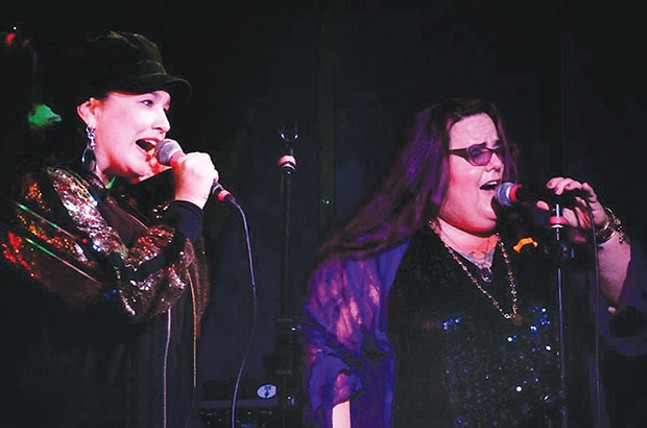