Thu., July 16 (livestream)
Billy Strings. 8 p.m. Live Nation. $10.
fans.com
Since the onset of social distancing and the cancelation of in-person concerts, Live Nation has been filling the music void with livestreams of both audience-free performances and previously-recorded shows from musicians around the world. Tonight, catch Billy Strings as he plays live from Brooklyn Bowl Nashville. A portion of proceeds will benefit Backline, ACLU, and the NAACP Legal Defense and Education Fund.

Fri., July 17 (livestream)
Daniil Trifonov. 8 p.m. Pittsburgh Symphony Orchestra. pittsburghsymphony.org
Closing out The Pittsburgh Symphony Orchestra’s special two-week pairing of Friday evening "Piano Masters" broadcasts is Daniil Trifonov. According to the PSO, Trifonov will share “his unbelievable artistry in a spectacular performance with Manfred Honeck and the PSO of Rachmaninoff’s 'Piano Concerto No. 2' from Berlin, Germany in May 2016.”

Sat., July 18 (IRL)
Queen Laser Show. 2:30 p.m. Carnegie Science Center, North Side. $2-8. carnegiesciencecenter.org
Your mouth and nose may be covered, but your ears and eyes won’t be! Bask in the dazzling, bright colors and rockin’ voice of Freddie Mercury during Laser Queen at the Buhl Planetarium. Tickets are available on-site and seating capacity is extremely limited. Seats and armrests are sanitized between each show. 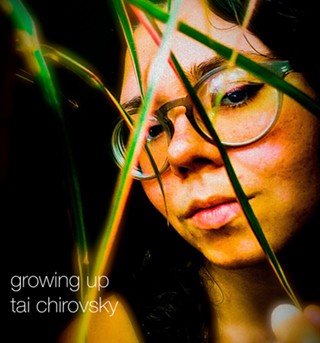 Sun., July 19 (Music to stream)
Tai Chirovsky. growing up. taichirovsky.bandcamp.com
Curb the "Sunday scaries" with Tai Chirovsky’s newly released album, growing up. The project will thoroughly relax and calm your soul, especially the opening track, “sunrise.” The tune features the gentle tweets of waking birds as Chirovsky coos over the melody.

Mon., July 20 (Music to Stream)
Andrew Muse. “Ain’t Nothing New to Me”
andrewmuse.bandcamp.com
Don’t let Andrew Muse’s sweet voice and minimal bedroom pop tune fool you. In “Ain’t Nothing New to Me,” the queer Black musician sings of the unfortunate familiarity of racism in America. “Cops are like cemeteries / You hold your breath every time one comes by / You hold your breath /And then you die.” 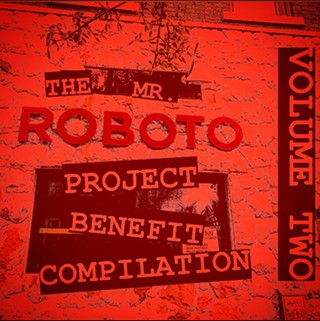 “It's uncertain when it'll be safe for them to host shows again, and we want them to be able to continue to pay their rent and stick around for a long time,” reads the Bandcamp description. Along with benefiting Roboto, 25% of proceeds will go to the NAACP Legal Defense Fund.