Friday, July 3 (IRL)
Told Ya So. 6 p.m. Black Dog Wine Company, Oakdale
The cover band plays pop, reggae, and R&B hits, and will be playing outside at Black Dog, so pack blankets and chairs. 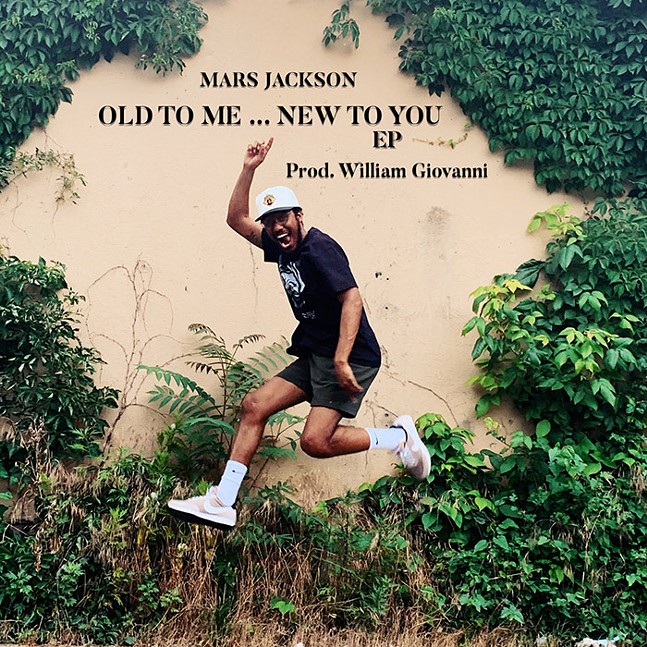 Monday, July 6 (Livestream)
Waxahatchee. 9 p.m. NoonChorus. $15.
noonchorus.com
The Andy Warhol Museum has moved its Sound Series online and this is the final day to catch the Waxahatchee Plays series, which started June 8. Each week Waxahatchee performed one of her albums in its entirety and she is ending with her most recent release, Saint Cloud.

“Tulsa Time” tells the story of Greenwood, a successful Black economic hub in Tulsa, Okla. aka "Black Wall Street," which was burnt to the ground by a white mob in 1921. Some members of the mob had been deputized and armed by city officials.

“We are sharing our recording of ‘Tulsa Time' with you now and using the humble platform we have to remind us all that what happened in 1921 should never be forgotten and that #BlackLivesMatter,” reads the band's description on Bandcamp.