Our recommendations for this week's must-see arts and cultural events 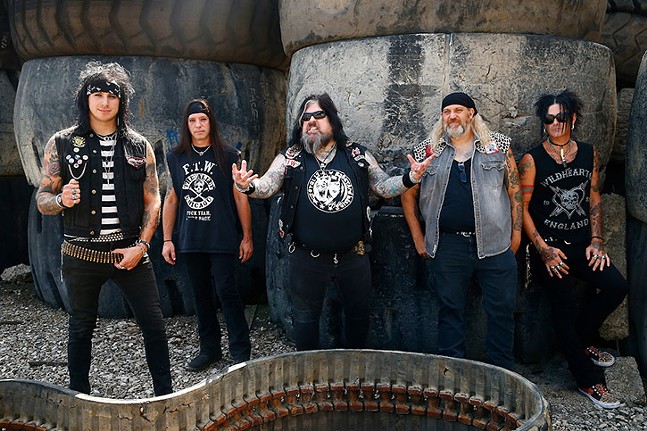 CP photo: Jared Wickerham
The Cheats at SOS PGH Concert Series
Thu., Jan. 28
MUSIC • VIRTUAL
In recent months, Pittsburgh artists have joined musicians and venues across the country in support of Save our Stages to help with funds lost because of the pandemic. Now, a group of local musicians have unveiled SOS PGH Concert Series, four weeks of virtual concerts featuring 12 Pittsburgh artists and bands. The first week kicks off tonight with Pittsburgh rock ‘n’ roll bands Royal Honey, The Cheats, and Middle Finger. The shows are super cheap, and folks can save even more money by buying a $10 subscription for all four weeks. 6 p.m. $3. sos2020pgh.org

Laurie Halse Anderson
LIT • VIRTUAL
Author Laurie Halse Anderson has been a staple of YA literature ever since her groundbreaking 1999 novel Speak, about a teenager ostracized at school after a sexual assault. Anderson's latest book Shout is a memoir drawing from her own experiences with sexual assault at a young age, as well as the #MeToo movement. Check out Rege Behe’s interview with Anderson ahead of her virtual reading with Pittsburgh Arts & Lectures’Words and Pictures series. 7 p.m. Free. Virtual reading available for one week. pittsburghlectures.org

Fri., Jan. 29
COMEDY • VIRTUAL
Experience summer camp in the middle of winter when Arcade Comedy Theater presents the latest edition of the long-form, episodic improv comedy series, Camp Loose Leaf. Join the cast of campers and counselors as they virtually act out another humor-filled day at the fictional camp. The performance will take place on Arcade's YouTube Live channel. 9 p.m. Free. arcadecomedytheater.com/events

Sat., Jan. 30
DIY • VIRTUAL
'Tis the season for drinking hot stuff out of mugs. But did you know that drinks like hot chocolate taste better out of a mug you made yourself? Join the Union Project for a virtual Mugs and Marshmallows class where participants can learn ceramic hand-building skills from the comfort of their own homes. Kits, including clay and tools, can be picked up before the class, and the mug can be returned for firing. 1 p.m. $35. unionproject.org 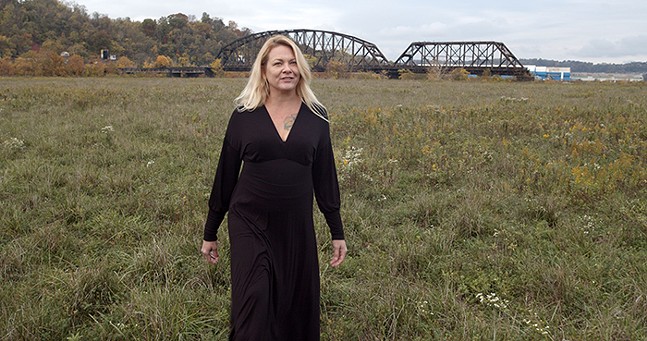 Lissa Brennan in Pittsburgh Playwrights’ Grist from the Mill
Sun., Jan. 31
THEATER • VIRTUAL
Early in the 20th century, 196 men perished in a Southwestern Pennsylvania steel mill because of workplace accidents, according to the description of Pittsburgh Playwrights Theatre Company’s Grist from the Mill. “This is the story of one that wasn’t.” The filmed production is the first in a trilogy of pieces inspired by “dark folklore” by playwright and director Lissa Brennan, who also stars in the one-woman show. A Facebook Live interview with Brennan, cinematographer/editor PJ Gaynard, and other guests kicks off opening night at 5 p.m at facebook.com/pghplaywrights. 6 p.m. Continues through Feb. 28. Free. pghplaywrights.org

LIT • VIRTUAL
Get ready to present your own prose during a Zoom version of The Poetry Atelier. Presented by The Space Upstairs, an East End venue dedicated to encouraging artistic growth, the weekly event serves as an open, inclusive space where writers are invited to share and workshop submissions, and experiment with each other in group exercises. Attendees are not required to bring a work for review or to read aloud, but can still share in the discussion. 6-8 p.m. Free. facebook.com/thespaceupstairs

Mon., Feb. 1
CATS • VIRTUAL
Before the pandemic, cats at the Washington Area Humane Society were visited by guests who read to them in person as a way to help socialize the cats. Now, the shelter is offering volunteers the opportunity to do so over Zoom through Virtual Reading Tails, where folks can sign up to safely read to the cats from home. What could be more purrfect for story time? Once humans are registered, they’ll receive a link 15 minutes before their time slot to be taken to the cat room. 1-5 p.m. Free. tinyurl.com/virtualreadingtails

MAGIC • VIRTUAL
The pandemic has shown we can transition just about any entertainment to a virtual setting, and live magic is no different. Catch some of the world’s best performing in New York’s longest-running Off-Broadway magic show from the comfort of your couch in Pittsburgh thanks to Monday Night Magic at Liberty Magic. Be ready to be amazed. 8 p.m. $20. trustarts.org 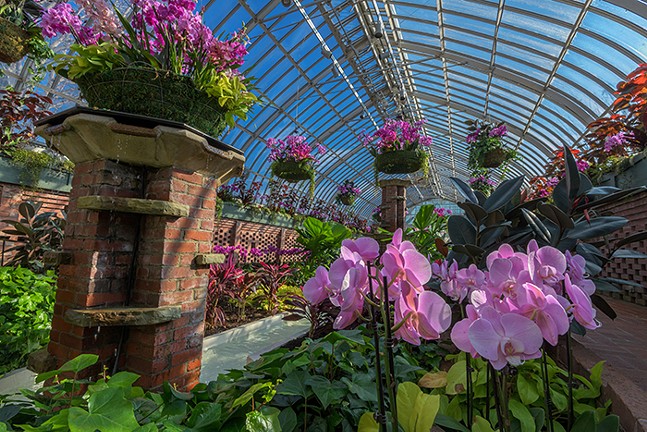 Photo: Kino Lorber
The Changin’ Times of Ike White
Wed., Feb. 3
FILM • VIRTUAL
While he was serving time in prison for murder charges, Ike White became such a skilled musician that he drew media attention and gained fans like Stevie Wonder, who argued for his release. Many thought he would be the next big thing, but after his release, White became a mystery. Learn more about White and his story with the documentary The Changin’ Times of Ike White, streaming online through The Harris Theater. Continues through Mon., Feb. 15. $10. trustarts.org/film 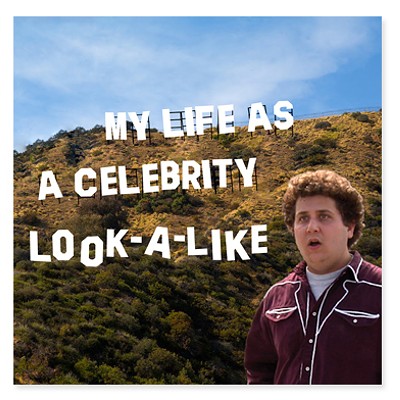