Photo: Courtesy of Alaina E. Roberts
Alaina E. Roberts with Pittsburgh Arts and Lectures
Thu., April 22
LIT • VIRTUAL
The story of American Reconstruction is often oversimplified and focuses on the American South. Pitt professor of history Alaina E. Roberts seeks to change that with a discussion of her book I've Been Here All the While: Black Freedom on Native Land for Pittsburgh Arts and Lectures. A description from the University of Pennsylvania Press website says the book explores the tensions surrounding the origins of modern-day Oklahoma, when Native American land was given to Black settlers as reparations for slavery, fulfilling the so-called "40 acres and a mule" promise. Roberts draws from archival research and her own history as a descendant of the African Americans, Indigenous Chickasaw peoples, and white settlers about whom she writes. 7 p.m. Free. pittsburghlectures.org

Movies for Fri., April 23rd as part of Riverside Drive In Theatre's April Ghoul's Super Monster-Rama
Fri., April 23
FILM• IRL
Drive-in theaters have seen a boost in popularity during the pandemic, as people are able to watch a movie from the safety of their own vehicles. Now horror fans can enjoy this benefit for a whole weekend when the Riverside Drive In Theatre presents its April Ghouls Super Monster-Rama. The latest edition of this annual event takes viewers back to the 1980s with two nights of teen slashers, werewolf films, and more. Go for a night or pack a sleeping bag for overnight on-site camping. Concessions, as well as lunch and breakfast meals, will be available. Continues through Sat., April 24. $10 each night. $10 camping fee. riversidedrivein.com/special-events

MUSIC • IRL
Expect plenty of good old fashioned hootin’ and hollerin’ during local band Jakob’s Ferry Stragglers’ outdoor performance at Kingfly Spirits. The self-proclaimed “Appalachian Bluegrass” five-piece is a fun mix of rockabilly, swing, and bluegrass music, featuring vocals, fiddles, guitars, and a mandolin. Masks will be required, and any tickets purchased separately from other guests who want to be seated together must email events@kingflyspirits.com at least 24 hours in advance. 7:30 p.m. 2613 Smallman St., Strip District. $20. kingflyspirits.com/events

Sat., April 24
ART • VIRTUAL
For the second year in a row, Art All Night, one of the city’s most popular arts festivals, returns to an online format after a successful move last year due to the pandemic. The 24th annual festival will feature an online exhibit with works from hundreds of local artists and 22 hours of entertainment including interactive activities, films, musical performances, and more. Pro tip: Don’t delay checking out the artwork just because the festival is on the web. Art All Night’s virtual form stays true to its longtime in-person events; once the 22 hours are over, the entire event gets wiped from online. 4 p.m. Continues through Sun., April 25. Free. artallnight.org 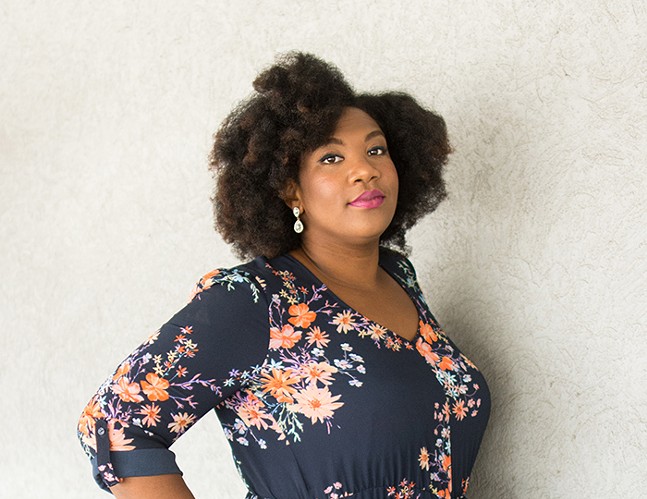 Tue., April 27
DIY • VIRTUAL
The Frick Pittsburgh has launched a new monthly artmaking workshop, Studio at Home: Mindful Artmaking, a series of online workshops hosted by artist Stacey McSorley. Once a month, McSorley will guide viewers through an hour of artistic practice that is informative and calming. The first workshop in the series is Art Journaling, and various other art forms will be covered in future months. Participants will be able to engage with each form no matter their experience level, and each workshop comes with an inexpensive materials list. 7 p.m. $15. $10 students. Free for members. thefrickpittsburgh.org