An immersive, interactive mystery spills into the “real” world 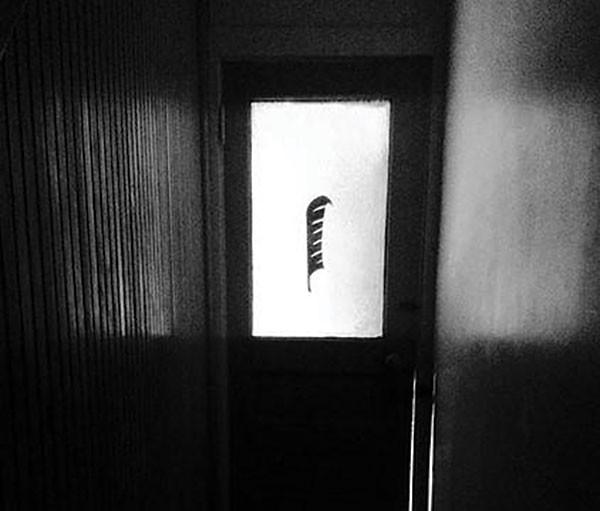 continues through June 11. Uncumber Theatrics in Bloomfield. $35 (21 and over). uncumbertheatrics.com
In immersive, interactive theater, patrons don’t just watch a show through a fourth wall: They are both subsumed in a fictional environment and part of the action, literally becoming actors themselves. Pittsburgh’s latest interactive production, Uncumber Theatrics’ fiendishly clever Serpentine, is a step further still away from traditional theater and toward live role-playing game.

You start in a Bloomfield walk-up, redone as an old-school private eye’s office (though Serpentine is set in the present). A young woman named Moira tells you the proprietor, one Raymond Maat, has gone missing. She asks for help finding him, and gives you 40 minutes to search the office for clues.
It’s hard to say more without spoiling the fun. But the clues available involve Pittsburgh history, including a certain landmark bridge; Egyptology; a famous book of poetry; and other arcana, plentiful and baffling. (You’re allowed to take notes, and photos.)

Then you’re set free, but with options: Information is provided for locating other characters to help you continue the search. Here’s where Serpentine really diverges from other exemplary local interactive shows, like Bricolage Productions’ groundbreaking STRATA (2013). Those other dodgy Serpentine characters are located out in public or semi-public spaces around town, scattered throughout the week. Thus Serpentine expands in time and space, as patrons desire. This is self-actuated theater that you can take as far as you like. (I kept two additional “appointments” that same day; online materials supplement the game and permit patron collaboration.)

This all requires a level of expeditioning that’s more geocaching than it is Eugene O’Neill. But at its best, it makes you feel like you’re a character in a movie — say, an eerie thriller directed by David Lynch.

As in Uncumber’s immersive (but not interactive) Professor Eldritch’s Asylum for Uncanny and Extraordinary Women (2105), the actors you’ll encounter here are talented, though the real star is the detailed overall conception by Uncumber founders Ayne Terceira and Aaron Tarnow.

For me, only this far into Serpentine, how much (or how little) it all means is impossible to say. But interactive shows certainly excite different neurons than traditional theater. And if Serpentine isn’t really a “play,” moreso here than with most amusements, play’s very much the thing.