Shane Salerno's handsome documentary reconstructs the reclusive writer's life, as well as he can 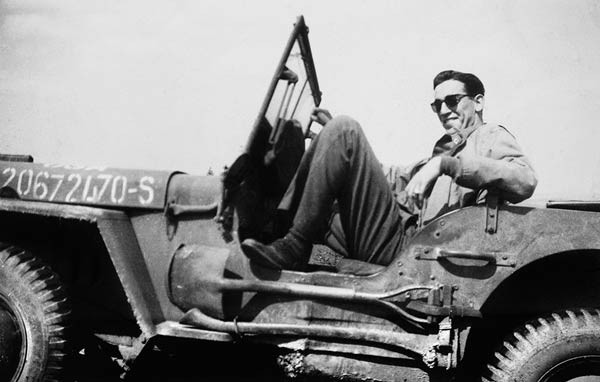 For all of the mystique he created about himself by refusing to be a public figure, J.D. Salinger lived a rather conventional artist's life: compelled to write in his youth, damaged by witnessing horrors (D-Day and Dachau), and a narcissist who cared more passionately about his writing than about the people closest to him, most of whom he ultimately treated cruelly.

Shane Salerno's handsome documentary reconstructs the writer's life from every scrap of memory his friends could provide and with insights from smart people who never met him. (A. Scott Berg's closing anecdote is superb.) E.L. Doctorow observes that World War II showed Salinger "the damage done to innocence in this world," an experience Salinger poured into The Catcher in the Rye. Meanwhile, in real life, it seems he targeted innocence — often in the form of girls and very young women — and then proceeded to destroy it.

Salinger is almost too slickly told, a must-see for people who care about such things. But it offers nothing psychologically unique nor biographically new, except for some details at the end about the decades of work that Salinger left to be published posthumously. Frankly, it all sounds dreadfully indulgent — and enough to keep us talking for generations.