Revisiting Pittsburgh’s brief flirtation with Amazon on this, the blessed Day of Prime 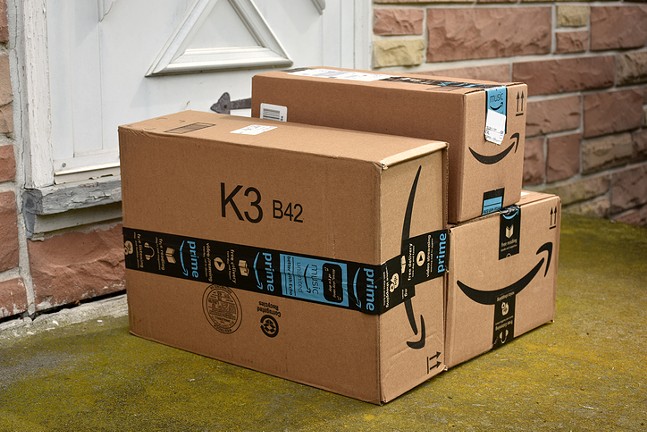 If that super sarcastic opening paragraph wasn’t enough of a clue, it’s Amazon Prime Day, and people are once again feeling conflicted over getting a sweet discount on an Echo Dot while supporting a multi-billion dollar company that has faced several allegations of abusing its workers, not paying taxes, and being complicit in the mass detention and deportation of migrants in the U.S.

There’s the added insult to Pittsburgh, as city leaders offered billions in incentives while aggressively courting the global online marketplace as a potential location for its next headquarters in 2018, only to see everything fizzle out when Amazon, predictably, choose New York City and Northern Virginia.

But, as Pittsburgh City Paper has reported, bringing Amazon to the city might have had detrimental effects on housing and transit, and the company has already had negative impacts on local libraries, as well as small businesses.

So if you’re still sore at Amazon for playing Pittsburgh, or face a larger moral dilemma, maybe you should not “Proceed to checkout” and instead proceed to some local businesses. CP highlighted some in the past, but local Twitter users like Matthew Buchholz of Alternate Histories — and of past CP covers — has spent his Prime Day compiling an extensive list of Pittsburgh makers, bakers, screen printers, and more who are worth checking out.
Have a Prime one! Or don't.

Oh hi, instead of shopping for #PrimeDayAmazon deals and supporting a company that paid $0 in federal income tax on $11 billion in profits, why not shop small and independent today? For every like, I'll tweet out a great small, independently owned business that you can support!

A survey of Mayor Bill Peduto's nicknames, as seen in responses to Pittsburgh Post-Gazette stories