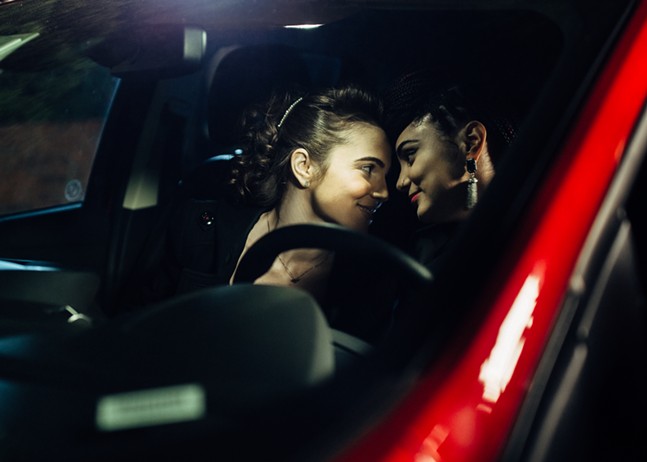 Photo: Reel Q
Rehabilitation of the Hill
For decades, the Reel Q LGBT Film Festival has been bringing together a slate of local, national, and international films centering the LGBTQ community. Instead of gathering in movie theaters this year, the 35th annual Reel Q festival is going virtual with a slate of 21 documentaries, dramas, romantic comedies, and short films.

The festival runs Oct.8-17 and opens with Monsoon, a British drama starring Henry Golding as a man returning to his birth country of Vietnam to scatter his parents' ashes, and falling in love along the journey. The festival culminates with a drive-in showing of the 2004 gay slasher film Hellbent at the Central Outreach Wellness Center (127 Anderson St., North Side), featuring food trucks and drag queens.

Other films in the line-up include Rehabilitation of the Hill, a locally made drama focused on gentrification and development in the Hill District, with two women involved in opposite ways at the center. A Q&A with director Demetrius Wren will follow.

The full slate of films is available on the festival's website. Tickets for individual films are $10 ($7 for students), with special prices available for passes.