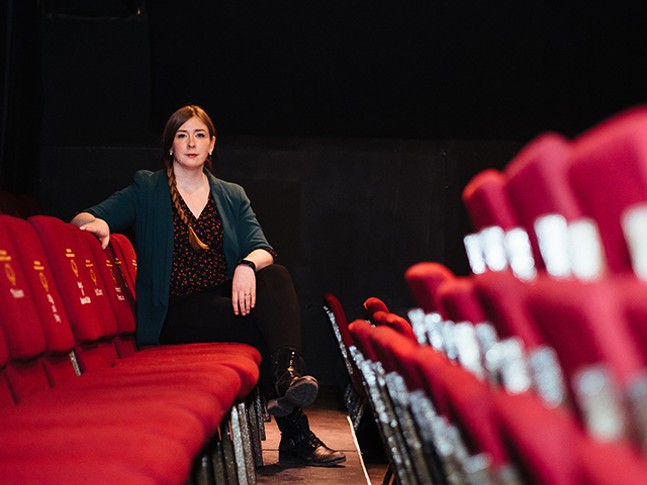 What does a Managing Director do?

I mobilize an army of people around an artistic concept so it can become a reality.

There's an idea that barely makes up a paragraph living inside our artistic director [Jeffrey Carptenter]’s head. I take that out, slowly, over time; carefully, so as not to stifle creativity. I help communicate what it means to a variety of different constituents who will be working on that thing that just lives inside his head.

First by building trust. Money should serve art. I am there to say yes and figure out how and make sure people are paid for their art, as opposed to taking an idea and distilling it into something more palatable and easier to sell. Which luckily, here, the audience is there for. I don't have to water it down.

And here that means both unique projects and ongoing ones?

We have programs consistently running that sustain us that we don't have to make many new decisions about. That allows room to create completely new things, primarily immersive works.

For which you're finding everyone is involved in the things they need to make what they want?

I try to give them what they need to make their vision happen so that they remain inspired and have the biggest artistic endeavors possible.

Is this easier in Pittsburgh’s overlapping communities as you're looking for things atypical to theater?

But it only serves you, or should, in my opinion, if you're giving as well as asking. I'm not just going to make calls and say, “Can I have this?” I'm going to make sure that every time I get a call, I try to say yes because we all need each other so much. 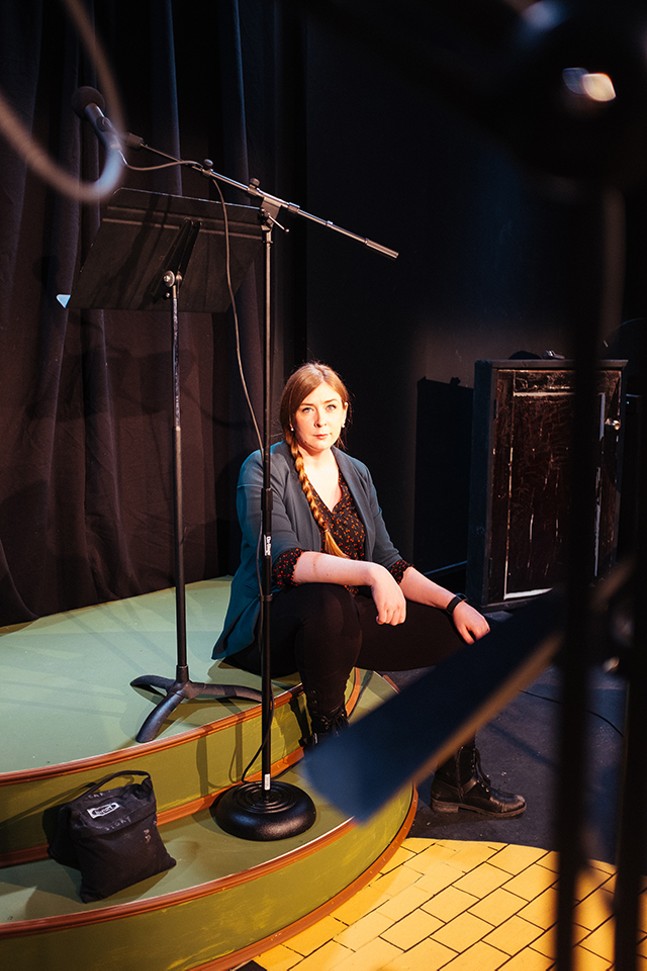 How do you find inspiration?

The sheer balls behind the ideas that [co-founders] Jeff and Tami have. They have ideas that sound so insurmountable — and then we make them happen.

Practically, I'm looking at the best of the best; people who are marrying the needs of the community to a nonprofit mission with the goal to make amazing theater — and money! — over time and be sustainable. It's a managing director’s terrifying, glorious dreamboat.

Do people know that there's business behind art?

Not in the least. Most people don't think of nonprofits as a tax status, but a legal requirement to not make any money. Unlike a corporation, I can't just bring in a bunch of money, pay a bunch of taxes, and then do it with that whatever I want. I have 25 different pools of funding with separate legal restrictions. But I need a business model that works, just like incorporation.

What has been your proudest moment?

The moment that the DODO banner fell. This was a show we did at the Carnegie Museums of Art and Natural History. These enormous banners hang outside their institution promoting what's going on inside. We're a small company. My budget for large-scale outdoor marketing is non-existent, but they wanted us in our space and made it happen. We got to stand outside and see the senior-most banner on an amazing historic institution for the show that was just a thought a few years ago and now, “Look how real it is.”

But personally, we did a show called The Forest of Everywhere for kids with sensory sensitivities such as autism, which my nephew was diagnosed with. He was sitting in a tent with a crocodile reading a book, and he was still, and he was attentive, and he was full of magic. And I just sat there and cried.