With an unusually hot summer beginning to wind down, the Pittsburgh Cultural Trust’s 2018-19 dance season is poised to begin heating up. Back from a 5-year hiatus, the Pittsburgh International Festival of Firsts is set to challenge and delight audiences with cutting-edge dance from around the globe, including several U.S. premiere productions.

This festival is a golden opportunity for Randal Miller to further push the envelope of dance in Pittsburgh. As the Trust’s director of dance programming and special projects, Miller’s programming philosophy is to present dance that audiences want to and should be seeing. He believes other presenters see a company being frequently booked as a stamp of approval.

“Just because everyone is booking someone doesn’t necessarily mean that what they are doing is good,” says Miller. “I try as often as possible to use an aesthetic that will match the city of Pittsburgh and is of excellent quality.” 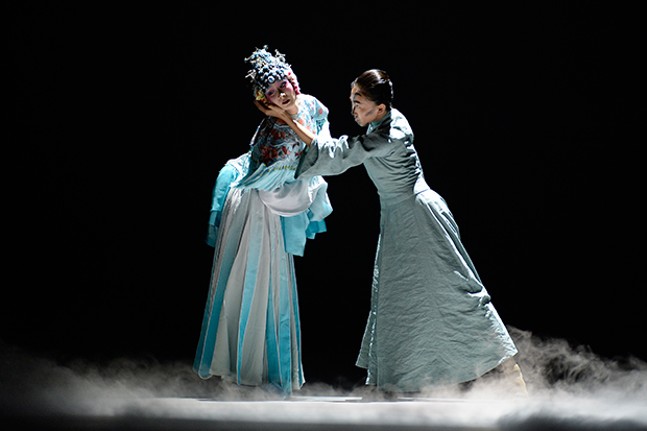 This becomes difficult when Miller wants to program dance that is particularly challenging and new. What really helps the cause is funding to help bring innovative dance works to Pittsburgh from around the globe.

An example is the North American premiere of “The Moon Opera,” from Chinese contemporary dance company Yabin Wang Dance. Miller views its dance as the highest of artistic quality, but also something less adventurous presenters will wait on until someone else makes the first move. “It’s an example of how we are independent and ahead of curve,” says Miller.

Beyond the Festival of Firsts and the Dance Council’s new season, the Cultural Trust typically presents much more by way of productions at the August Wilson Center, through the Cohen & Grigsby TRUST PRESENTS Series, its Broadway Series, and in partnering with outside agents.

A brief sampling of some of the Trust’s dance offerings this season (all at Byham Theater unless otherwise noted):

Sept. 20: America’s Got Talent finalists iLuminate returns to Pittsburgh Sept. 20 with its electrifying mix of dance and neon, bright-lighting effects performed on a dark stage.

Oct. 13: Brazilian dance group Deborah Colker Dance brings a highly-athletic spectacle, “Cão sem Plumas (Dog Without Feathers).” “What is exciting about ‘Cão sem Plumas’ is that while it features some that cool apparatus-based physicality, the company is known for, the work is so much deeper than that,” says Miller.

Nov. 3: Yabin Wang Dance’s “The Moon Opera” tells the story of a Peking Opera performer struggling between her dreams of artistic stardom and the harsh realities of maintaining her traditional role as a woman in society. “It’s a tragedy in the proper sense of an opera, while also being absolutely gorgeous,” says Miller. 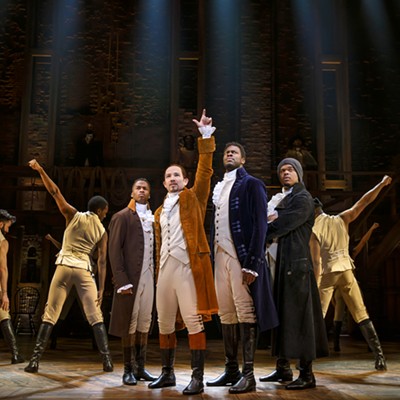 The Pittsburgh Cultural Trust’s Multiple Choice expands in its second year, kicking off with a night of ‘Underground Hip Hop’