POP!, a surreal musical take on the shooting of Andy Warhol, comes to City Theatre 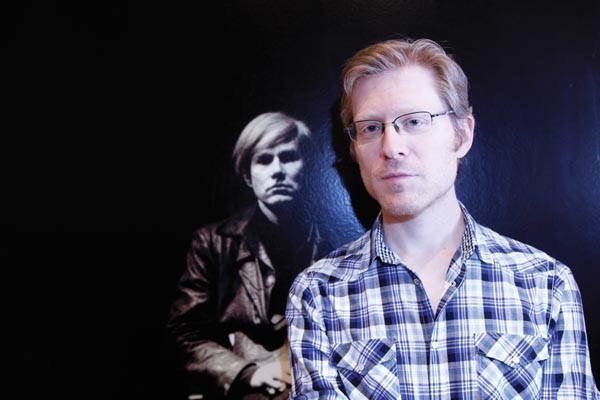 Photo by Heather Mull
Though not yet in costume, Broadway star Anthony Rapp works on his noncommital gaze as he prepares to play Andy Warhol in POP!, a new musical at City Theatre

The cast of POP!, the musical about Andy Warhol getting shot, are rehearsing a scene that revolves around a brown paper bag. Actually, several bags — the ones their characters, denizens of Warhol's wild 1960s Factory scene, just now realize that Andy's given each of them over the course of the show.

Why paper bags? None of them knows. But the audience can guess: As the play begins, Warhol is shot. ("Ouch," he says.) A paper bag in hand, he sings:

Despite the unaccustomed sight of Warhol singing, the song neatly summarizes his revolutionary pop-art sensibility. But to POP!'s versions of Factory "superstars" like Gerard Malanga and Pope Ondine, their paper bags are just ... paper bags from Andy. As insecure heiress Edie Sedgwick asks, "What good is a paper bag if everyone else gets one too?"

POP! eschews conventional narrative. Compared to a standard musical, says Rouse, POP! is "sort of like surfing a wave more than it's like listening to a fairy tale."

A six-piece band will perform Jacobs' eclectic score, which juxtaposes Sondheim-like numbers with a country-rock ballad, the Latin mass and baroque opera. "Everything is mishmashed together," says Jacobs. In a reference TV addict Warhol would appreciate, she adds, "It's like watching MTV."

POP! opens on the day in June 1968 when radical-feminist writer and fringe Factory habitué Valerie Solanas entered that Manhattan studio and fired a slug into Warhol's chest. (He barely survived.) The play is a surreal, song-filled murder-mystery-as-vaudeville, emceed by charismatic transsexual Candy Darling. Malanga and Ondine are the comic detectives, while the "suspects" include Sedgwick, the intellectual Viva and Solanas herself.

Coleman (who grew up in Hagerstown, Md.) and Jacobs presented POP! as their graduate-school thesis project at New York University, in 2008; the following year, the premiere production, at Yale Repertory Theater, was favorably reviewed in the New York Times. That's a stunningly brief gestation period for a musical. Last year, POP! was staged at Washington, D.C.'s Studio Theatre, where its run was extended three times due to popular demand. Despite that success, the play's since been retooled, with a few songs cut and most of the others reworked. Still included, however, is a memorable scene depicting macho abstract-expressionist painters like Jackson Pollock and Robert Motherwell, Warhol's uneasy contemporaries, duking it out like cowboys. 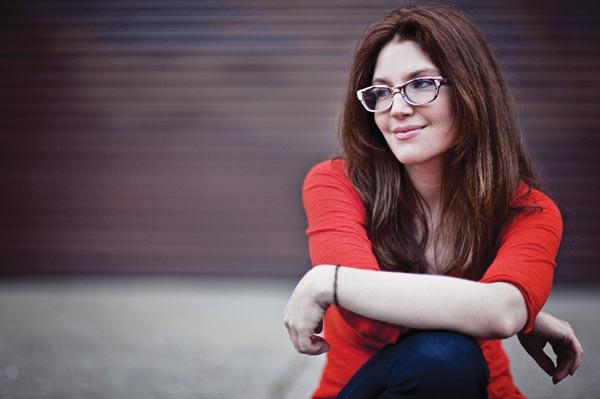 "If someone turns other people into art": POP! book-writer and lyricist Maggie-Kate Coleman.

POP! is no biopic — though it is about Warhol's relationship with the superstars he cast in his films, paintings and life. As Coleman, 32, puts it, "He chose people who were everything he wasn't" — comfortable with their bodies, with their sexuality, with performing in public, all of it making for a 24/7 happening. "He really found a home in being the center of it," says Rapp. 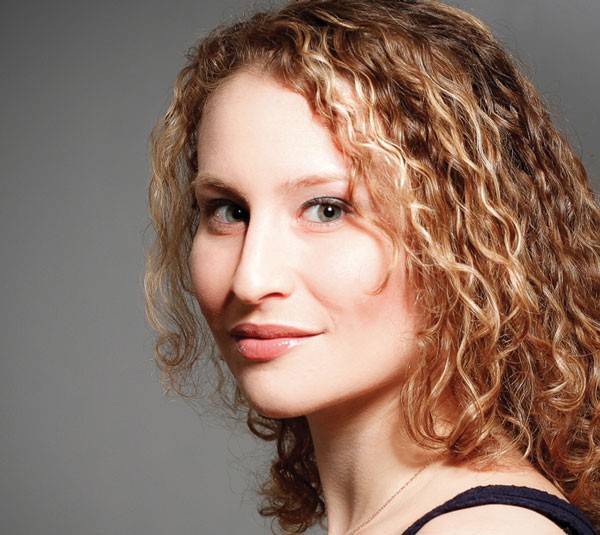 While POP! references the artist's Pittsburgh roots, and biographical quirks like his longtime cohabitation with his mother, "It's not an essay about Warhol," says Rouse. And despite some introspective-sounding songs, says Coleman, "I don't think we're trying to say, ‘This is what's behind the mask of Andy Warhol.'" Rather, she says, "This is what happens if someone turns other people into art, or if the only way they love other people is if they're art."

In her research, Coleman says, she found that the real-life superstars "all talk about themselves as if everything that happened in the Factory was just them and Andy."

"In their minds," says Jacobs, "they were all the ultimate superstar."

Or as Rapp puts it, "I think it's sort of a magical thing about Warhol: He made himself someone people can attach whatever they need to."