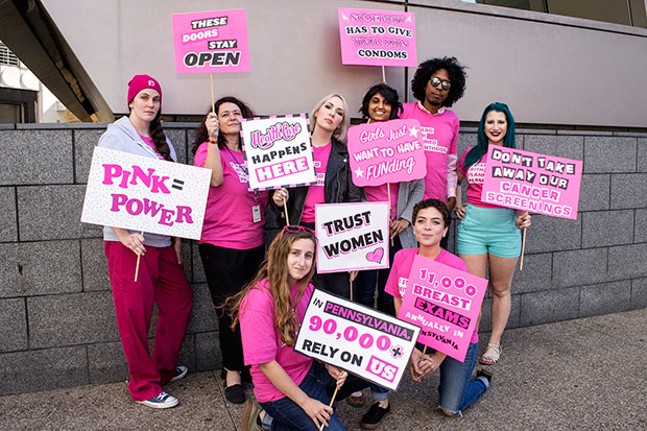 Crystal Grabowski: Pittsburgh's People of the Year 2022 in Health