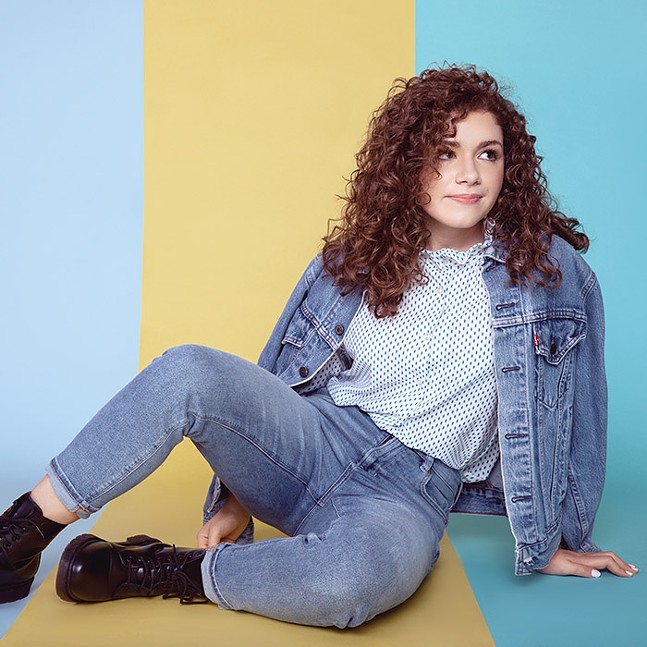 Gabriella Salvucci Album Release Party. Sat., Sept. 24. 4-7 p.m. The Bridge Music Bar. 6018 Broad St., East Liberty. $10-12. facebook.com/gsalvuccimusic. The youngest artist to sign to Misra Records is making more waves in the Pittsburgh music world. This week, she releases her debut album, Peacing Offering, which was recorded with Dana Cannone at The Church and features local bluey-rock band The Commonheart as her backing band. Danny Gochnour of Joe Grushecky and The Houserockers also contributed some guitar work, and the album even features a song that she co-wrote with Western Pa. native Dave Pahanish, who wrote "American Ride" for Toby Keith.