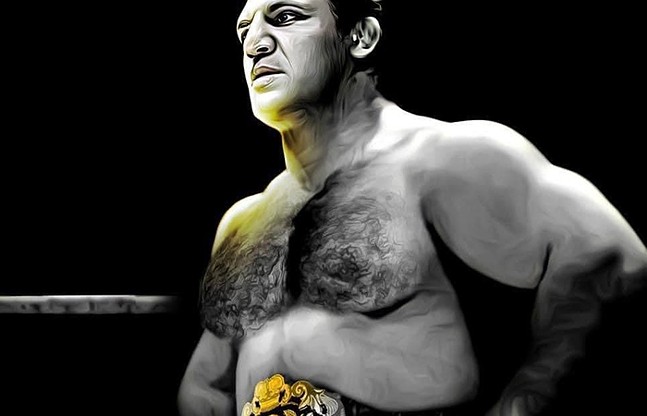 Bruno Sammartino, who was born in Italy and emigrated with his family to Pittsburgh when he was four years old, was the longest-reigning WWE champion, holding the title for 2,803 days.

The authorized biography, Bruno Sammartino, will be released on Tue., May 17. The 94-minute film documents the life of the wrestler as he reaches fame, from his early days as an Italian immigrant whose family nearly died from multiple WW2 encounters to being inducted into the WWE Hall of Fame by his close friend, Arnold Schwarzenegger, in 2013.

“I’ve had the honor of knowing Bruno and the Sammartino family for over 30 years. This is the story that Bruno wanted to tell the world,” says Larry Richert, lead producer of the HM3 Bruno LLC documentary.

While his wrestling career was very successful, the film shows the tough times Sammartino had to go through to get to the top. Viewers will see stories told by Sammartino himself as well as the people who were closest to him. Sammartino died in April 2018.

HM3 Bruno LLC was established in 2016 with the sole purpose to produce a documentary about the life of Sammartino.

“To be able to capture details of Bruno’s life story, including the bravery and grace of his mother, and share it with thousands of Bruno Sammartino fans is very gratifying and exciting,” Richert says.

The documentary will be available to purchase or rent on Comcast, Dish Network, Verizon FIOS, Amazon Prime, YouTube, and more, as well as on DVD or Blu-Ray.