Pittsburgh to get its first drive-through medical marijuana dispensary 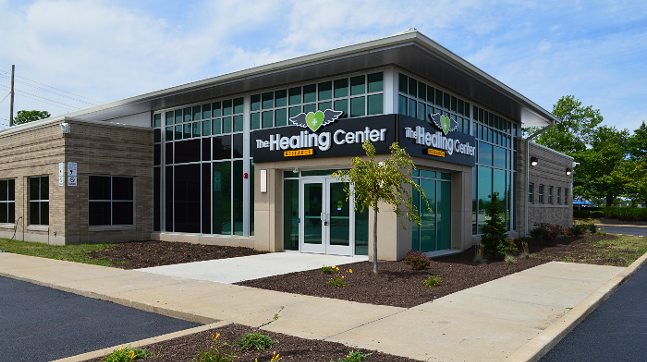 The new drive-through dispensary, owned by Verano Holdings, will be located at 6300 Robinson Centre Drive near the Mall at Robinson, and will include four different drive-through stalls. Chris Kohan, co-founder of The Healing Center, says he is excited to bring the first drive-through medical marijuana dispensary to Western Pennsylvania.

Eventually, the six new dispensaries will assist in research on medical marijuana with Drexel University’s Medical Cannabis Research Center as part of Pennsylvania’s Chapter 20 Clinical Research Program, according to a press release. 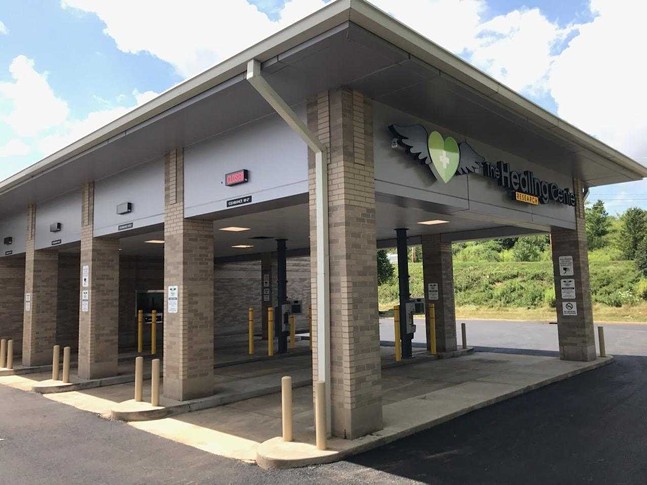 The first medical marijuana dispensary opened in Pennsylvania in February 2018. As of December 2020, Pennsylvania has over 100 dispensaries with a state limit of 198 according to the TribLive.