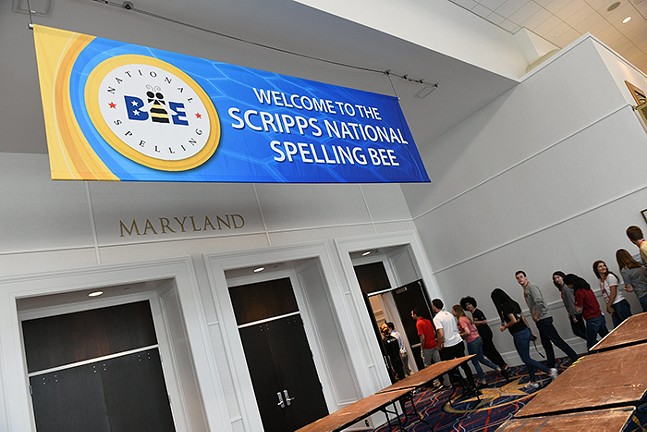 The annual Scripps National Spelling Bee allows students from across the country to flex their vocabulary muscles and compete for major cash prizes, medals, and more. This year, one student will represent Pittsburgh at the competition.

Fifth-grader Jane Ross, 11, of Central Elementary School in Allison Park will compete at the Bee. A Scripps bio for Ross says she was sponsored by the Pittsburgh Post-Gazette, and that she enjoys writing stories, drawing, and playing outside with her sister.

Ross will join over 230 other spellers when the Bee returns for its first in-person event since 2019.

In 2021, the world was charmed by Zaila Avant-Garde, who won the Bee when it took place in New Orleans. The competition will get a boost this year by host LeVar Burton, the actor and former face of Reading Rainbow who has been regarded as a vocal advocate for literacy and education.

For the first time, the Bee will stream live and for free on the ION Plus and Bounce XL channels, two apps available on smart televisions, and through other free apps like Roku and Pluto TV.

“The Scripps National Spelling Bee is a beloved American treasure enjoyed by generations of participants and viewers annually," says Scripps president and CEO Adam Symson in a press release. "The time is right to bring the iconic competition back to broadcast television, the media platform accessible for free to nearly every American viewer across the country. As the Bee’s viewership expands through the diverse and fast-growing audiences of ION and Bounce, it is better positioned to connect with the next generation of spellers watching along.”