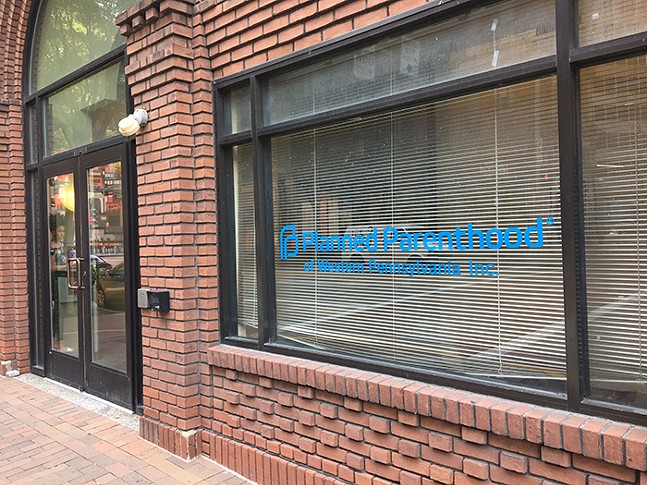 A local expert says the bill protecting local practitioners from out of state prosecutions is the first of its kind in the country.

“This package of bills shows that Pittsburgh is an innovator in protecting abortion rights and will stand by its healthcare providers,” Greer Donley, assistant law professor at the University of Pittsburgh said in a press release.

Wilson said the bills represent a local effort to uphold what was stripped away with the recent ruling.

“In Dobbs, the Supreme Court of the United States took away the constitutional right of every American, every Pennsylvanian, every Pittsburgher to choose what happens to their body,” Wilson said. “I cannot accept that – that is why I pushed for the passage of these three bills,”

The three bills were unanimously approved by the council members present, but, according to TribLive, they drew some criticism from members of the public who spoke out before their passage.

neighbors—it has never been more important for the City of Pittsburgh to serve as a refuge for those seeking safe, legal abortion care,” Strassburger said in a press release.

“We are proud and grateful that Pittsburgh City Council has taken decisive action to protect reproductive health care providers and patients with the ordinances passed today,” said Sue Frietsche, founder and director of the Western Pennsylvania branch of the Women's Law Project. “Thanks to Councilman Wilson and the rest of City Council, people in Pittsburgh are a little safer and more secure.”