City Theatre moves ahead without Tracy Brigden and with A Funny Thing …; Little Lake opens Middletown

By Bill O'Driscoll and Amanda Reed 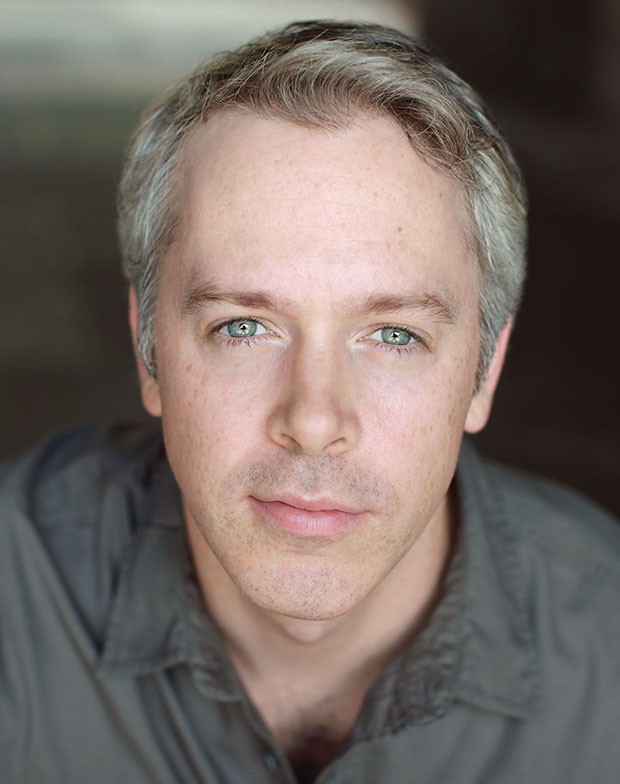 Tim McGeever in A Funny Thing …, at City Theatre

City Theatre was founded 42 years ago, and for the past 16, Tracy Brigden was its artistic director. City specializes in local premieres of new plays, and Brigden’s track record of smart, sometimes edgy work ranged from Hedwig and the Angry Inch and Topdog/Underdog (starring a young Billy Porter) to Tarrell Alvin McCraney’s The Brothers Size, Madeleine George’s Precious Little and Robert Askins’ puppet-enabled Hand to God.

But City’s managing director, James McNeel, says the company is coping well with Brigden’s abrupt departure this past June. After all, Brigden had already chosen the new season, which starts Sept. 23 with rising-star playwright Halley Feiffer’s dark comedy A Funny Thing Happened on the Way to the Gynecologic Oncology Unit at Memorial Sloan-Kettering Cancer Center of New York City. Reginald Douglas, City’s artistic producer, and Clare Drobot, director of new play development, were merely left to do what they’ve always done: Get the shows on stage, with much of the same design talent familiar to City patrons.

Brigden typically directed three shows a year, so City will use more outside directors than usual this season, starting with Joshua Kahan Brody on A Funny Thing. And longer-term issues remain, including whether and how the company will hire a new artistic director. McNeel says that City has retained a consultant to evaluate its operations and answer the question, “How do we ensure a long-term sustainable future for the organization in every respect?”

But first comes A Funny Thing. Feiffer (I’m Gonna Pray For You So Hard) offers a romantic comedy where the couple, aspiring stand-up comic Karla (Jenni Putney) and nerdy Don (Tim McGeever), meet in a cancer ward where their mothers are both being treated. Dark, yes, but McNeel says, “At its core, it’s this play about people coming together.”

The New York Times has called Will Eno’s 2010 play Middletown “delicate, moving, piercing, tart, funny, [and] gorgeous.” Little Lake Theatre Company stages the Pittsburgh premiere of this Off-Broadway work under the direction of Ponny Conomos Jahn. Taking place in a small American town, Middletown centers on the burgeoning friendship between longtime resident John Dodge (Eric Leslie) and newcomer Mary Swanson (Mary Meyer). From the local library to outer space and everywhere in between, the lives of its residents intersect poignantly.