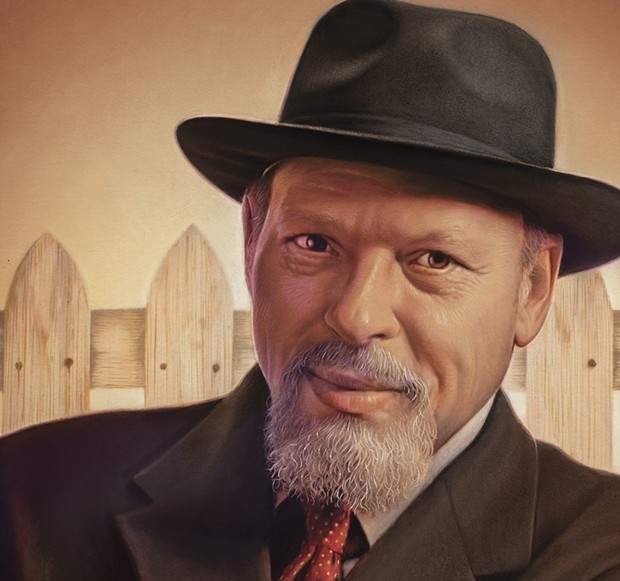 Yesterday, USPS announced that the stamp will be dedicated to Wilson with a virtual ceremony on Jan. 28, 2021. Born 1945 in Pittsburgh's historic Hill District neighborhood, Wilson would go on to write a series of acclaimed, award-winning plays centering the Black experience in his hometown and beyond.

“One of America's greatest playwrights, Wilson is hailed as a trailblazer for helping to bring nonmusical African American drama to the forefront of American theater,” reads a USPS press release.
click to enlarge 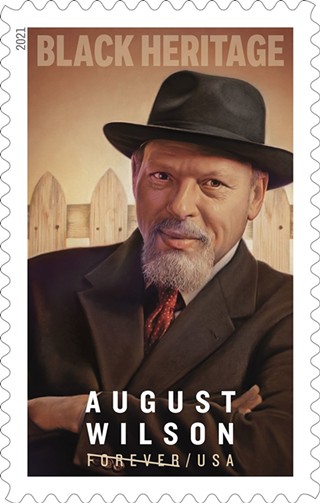 The commemorative stamp adds to other honors that, over the last few years, has elevated Wilson's legacy, and introduced him to younger generations. The 2016 movie adaptation of his play Fences garnered a myriad of awards, and Ma Rainey's Black Bottom, soon to be streaming on Netflix, has already received critical praise, particularly for the performances of Viola Davis and the late Chadwick Boseman.

“As August Wilson’s incredible canon of work becomes more widely accessible with the release of films like Fences and Ma Rainey’s Black Bottom, this commemorative stamp will again open a new avenue of visibility and recognition for one of the most important voices of the 20th century,” says Janis Burley Wilson, president and CEO of the August Wilson African American Cultural Center.