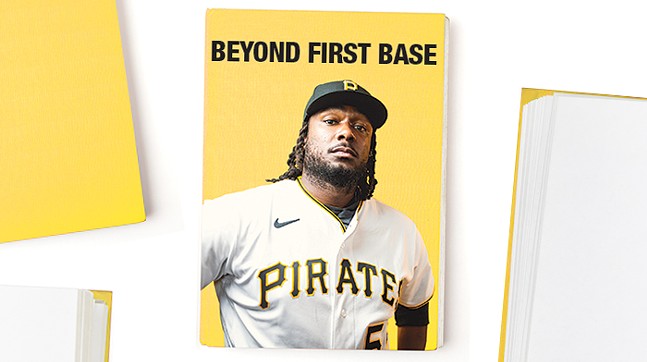 Photo: Pittsburgh Pirates
When Pittsburgh Pirates first baseman Josh Bell watched former San Francisco 49ers quarterback Colin Kaepernick take a knee in protest over police brutality against Black Americans, he saw how loud and powerful the backlash became, and how it eventually led to Kaepernick not playing football in the NFL again.

Bell believed Kaepernick was doing the right thing, he said in a “Being Black in Baseball and America” panel hosted by the MLB in June, and he thought that maybe it was time for players in all sports leagues to join Kaepernick in taking a public stand against the injustices around the world. But, that backlash against Kaeperick told him otherwise.

“And the response from the masses told us, 'No. No one’s ready to hear this right now,’” said Bell during the panel. “He was booed all across America. It was tough looking in the mirror like, ‘Man, I know I should probably say something about this, but I’m trying to make a life for myself.’”

But Bell spoke with Pittsburgh City Paper and he says now things are changing, and rapidly. Bell’s mother, a college professor, has always suggested works for him to read so he can be better informed too. And he is taking her advice with gusto and trying to teach as many people as he can. This new initiative is even leading him to start a book club with Carnegie Library of Pittsburgh (CLP), where he will discuss books on race, social reform, and faith.

Now, Bell feels it is the time to speak out because people may be finally ready to listen.

As anger spread across the nation following the death of George Floyd, Josh Bell was approached by his white teammate, Pirates pitcher Trevor Williams.

“[Williams] was a history major in college, and he said, ‘I feel embarrassed not knowing more about this. How can I better educate myself?'" explained Bell. "I told him to read The New Jim Crow, I told him to watch 13th, to help understand that this is just the tip of the iceberg. Like yeah, you see [George Floyd] and there’s an outrage, but you don’t see everything else because you weren’t brought up in that world. A lot of people are separated from it.”

Bell, 27, is in his fourth year with the Pirates, and last year he made the National League All-Star Team. He finished the 2019 season with 37 home runs and 116 RBIs, both team bests. With Pirates stalwarts like Francisco Cervilli, Josh Harrison, Starling Marte, and Andrew McCutchen leaving the team over the last few years, Bell has stepped up into a leadership role for one of the youngest teams in baseball.

His conversation with Williams got Bell thinking. If everyone could read and converse about Michelle Alexander’s work The New Jim Crow, a book that discusses “race-related issues specific to African-American males and mass incarceration in the United States,” then perhaps real change and progress could be made.

Bell was already in conversation with Joel Gray, the community outreach manager for the Pirates, about how to further utilize his status and connections as a professional athlete to invoke change and educate others. In recent weeks, Bell had turned to his social media accounts with the hashtag #socialreformsunday to promote positive change that fights injustice. 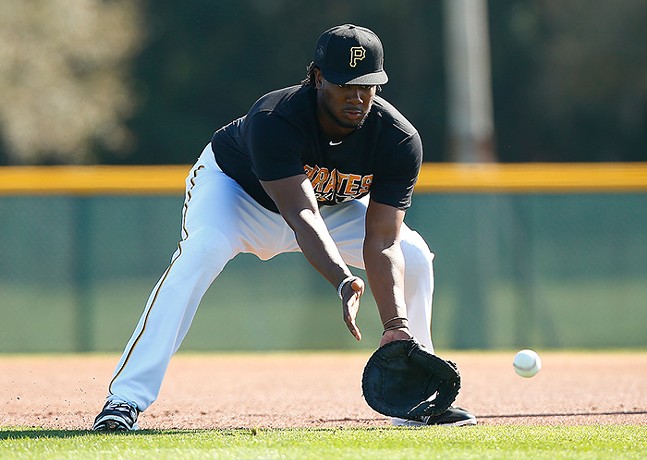 CP Photo: Jared Wickerham
Josh Bell of the Pittsburgh Pirates during spring training at Pirate City in Bradenton, Florida on Feb. 20, 2016
“That got the ball rolling in my mind for how the conversation could continue after baseball started back up,” says Bell. So Gray reached out to the Carnegie Library of Pittsburgh and on Mon., July 24, the Pirates’ first home game of the delayed season, Bell is launching a book club in partnership with the library.

"We are extremely excited to work with Josh Bell and the Pittsburgh Pirates in facilitating a book club that engages our community in conversations about social justice," says Suzanne Thinnes, CLP communications manager. "Josh is very passionate about using books as a way to open a dialog. We are fortunate to have him lend his voice and share his perspective with our virtual book club."

The first book that will be discussed is The New Jim Crow, followed by The Greatest Salesman In the World by Og Mandino and then Christian Larson’s The Optimist Creed. Bell plans to move back and forth every month between faith-based and social reform-based books because he feels, “the more that we give things up to God after educating ourselves in it, the more likely things are going to change in this world.”

Bell hasn’t finished The New Jim Crow yet, but he initially heard of the book from his mother, Myrtle Bell, the author of Diversity in Organizations, a textbook that dives into the importance of diversity for employers and is used in classrooms across the nation. She uses the text in her own classes as well, as a professor of management and a faculty affiliate of the Center for African American Studies and the Center for Women’s and Gender Studies at the University of Texas at Arlington.

“[My mom] suggests so many things, and for a lot of it, it’s really depressing, and in the past, I felt like my hands were tied,” says Bell. “But now that it seems that it’s not only appreciated but it’s encouraged to continue this conversation. I feel like there’s almost a duty to continue to educate myself and encourage that education to continue in others.”

A family of readers

On his mother’s side, Bell comes from a line of educators. In addition to his mother, Bell's grandmother was a teacher, and his sister and one of his aunts are professors.

“My sister always had her nose in a book and my mom always edged me on to follow her lead,” says Bell. The first book he ever loved was Gary Paulsen’s Hatchet, and recalls devouring it at his grandmother’s house on a “standard summer day. [My grandma, my sister, and I] would all be reading three different things,” he says. “I’ve probably read that book like 50 times.”

In high school, Bell became infatuated with Orson Scott Card’s Ender's Game. He enjoyed reading sci-fi, outdoorsy adventure novels, anything that made him feel like he wasn’t in his house reading.

“Based on my upbringing, I know that education is the key in regards to progression in this world,” says Bell. “So if we can continue to educate ourselves on virtually anything that we find important, we’re going to be better off in the long run. There’s so much information out there ... but in regards to spending, whether it's an hour a day or a little bit more, on being part of a book club and truly educating yourself on these matters, I think that’s where real change will be.” 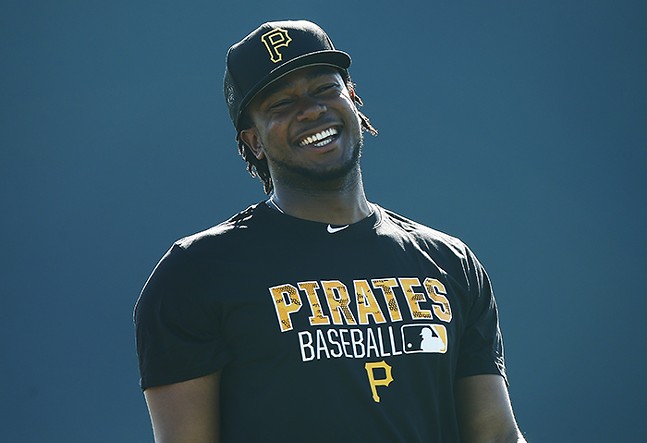 We’re all in this together

Bell hopes to get as much support as he can for the book club, and plans on reaching out to players across the league to encourage them to start something similar in their communities. First and foremost, though, Bell wants to promote inclusivity and stresses that the creation of the club is not a political attack on anyone.

“I don’t think it’s one side or the other,” says Bell. “A lot of people can view it as that, like, ‘I vote for this person so I don’t think that way,’ but in my mind, I think that both parties in history have been a part of the problem, and for us to change these things, were going to have to educate ourselves and care about who we elect, look at their track records, and try to really determine who is going to promote more equal and a less oppressive life for all in the states.

“That’s where I hope all these movements go, more so than acknowledging it but taking that next step and allowing the conversation to move towards change instead of making the conversation one side or the other. It doesn’t matter where you come from, what class you’re in, who your God is. I think that if everybody can wrap their minds around it that we all come from the same creator, and we all have the capacity to allow that creator to do good in our lives, allow that creator to live through us and make our lives better around us, that’s where the change happens. It’s going to take all of us, all of all of us, to change. As soon as it’s one side or the other, everything’s lost.”