Locally shot and produced films set for 2015 release include: 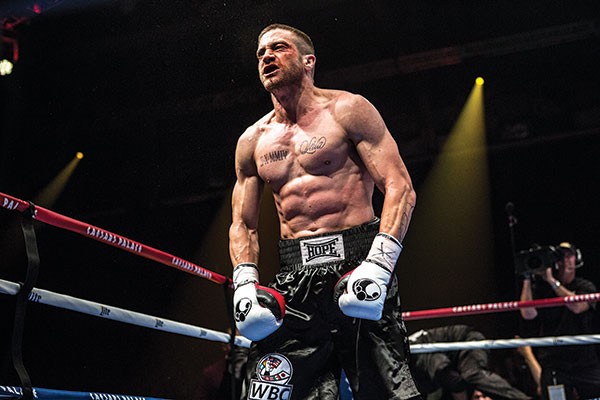 Me & Earl & the Dying Girl. Alfonso Gomez-Rejon directs this adaptation of Jesse Andrews' novel about a teenager befriending a classmate with leukemia.

The Other Side. Chris Niespodzianski wrote and co-directed (with Raymond Mongelli III) this tale of a Pittsburgh-based zombie apocalypse.