At 12:16 a.m. on Wed., July 8, Pittsburgh Mayor Bill Peduto responded to a tweet asking him to post a photo of his feet in exchange for voting in November. Peduto replied saying he would show his "ten toes" in exchange for 10 voting receipts.

You post 10 different election receipts in November & you get ten toes. Capiche? 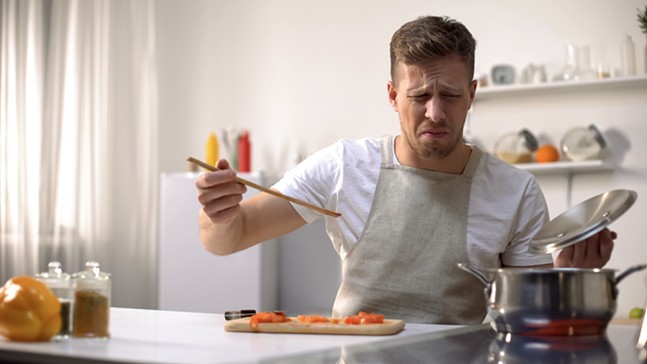 When you're in the middle of cooking a nice bolognese, and your roommate tells you Bill Peduto offered feet pics at 12:16 a.m. He can't stop calling him "Pedu-toes."

When you need a moment of privacy to process Bill Peduto tweeting about his feet.

When your partner wants to bang, but you know that you'll have to see his feet which remind you of Bill Peduto's feet.