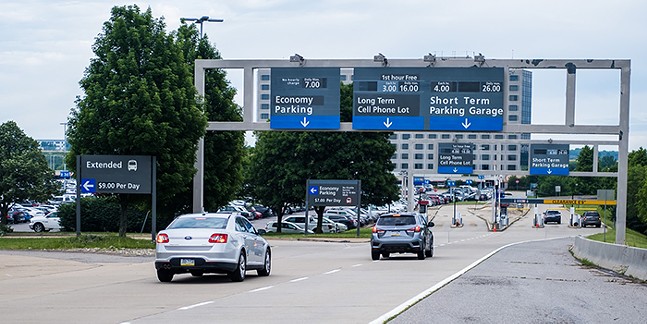 The daily maximum rate for the new lot is $7, but this new Economy section does not include shuttle service like the other lots do. According to the airport’s website, the Economy lot is adjacent to the extended lot, and is about a 10 minute walk from the moving walkway, which leads to the terminals.

The Economy lot was created for budget-conscious travelers, "who are becoming a larger part of the passenger base here in Pittsburgh," according to PIT Airport’s tweet. The daily rate in the Economy lot is the least expensive option compared to other parking locations such as the short term lot, which charges $26 for their daily rate, and the extended lot, which charges a daily maximum of $9.

As coronavirus safety restrictions become less prevalent due to the availability of vaccinations, American air travel is expected to increase. The U.S. Centers for Disease Control and Prevention reports as of June 6, that 42% of Americans have been fully vaccinated and 52% have received at least one dose.

Just over a year ago in April 2020, air travel was at an extreme low point according to CNBC. The TSA said that on April 14, 2020 only 87,500 people went through checkpoints. Almost a year later on March 12, 2021, Lisa Farbstein, a spokesperson for the TSA tweeted that 1,357,111 people went through TSA checkpoints. Numbers have likely only risen since.

As for more new additions, the Pittsburgh International Airport’s website says it will also be installing four new pre-pay stations for the airport parking lots. The future installations are to make the exit process more time efficient. The airport says the pre-pay stations will be “opening soon.” 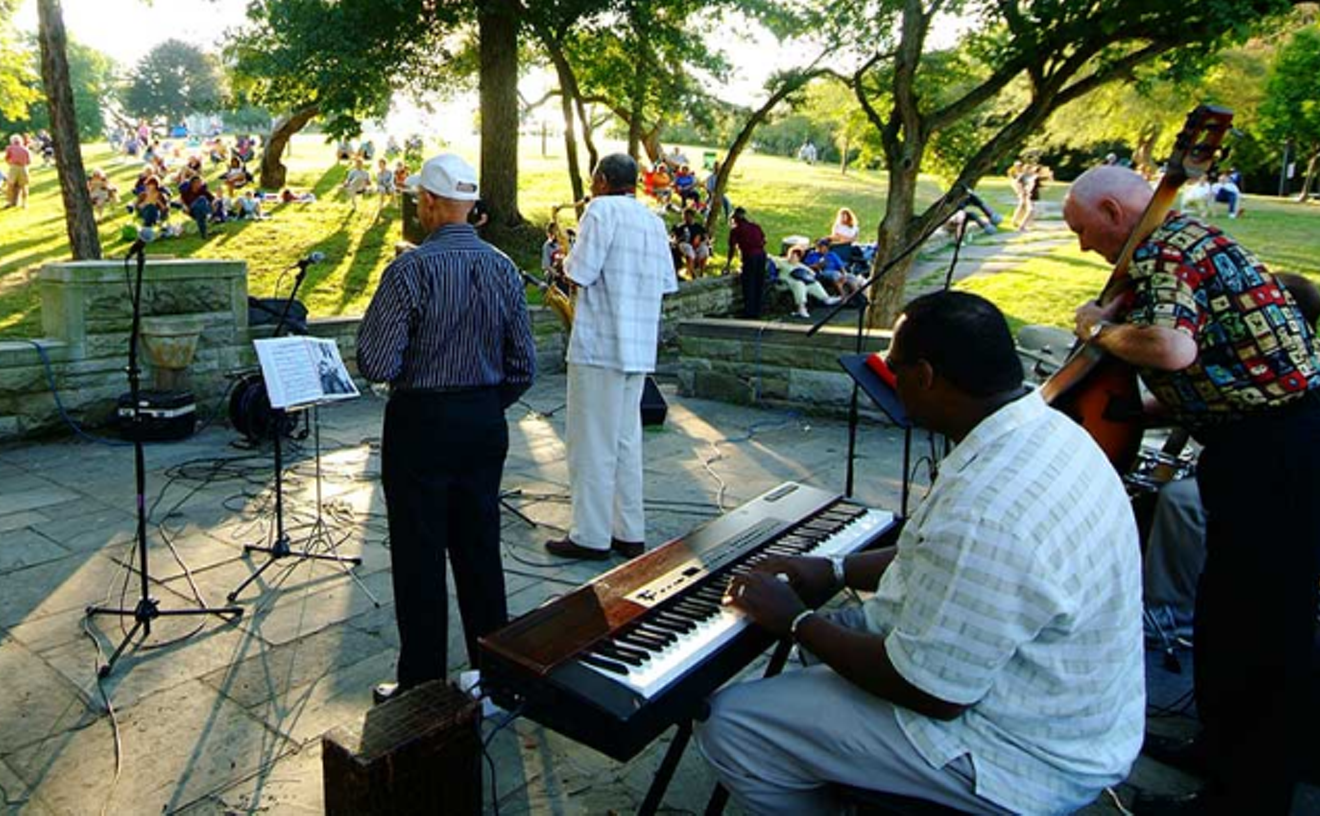