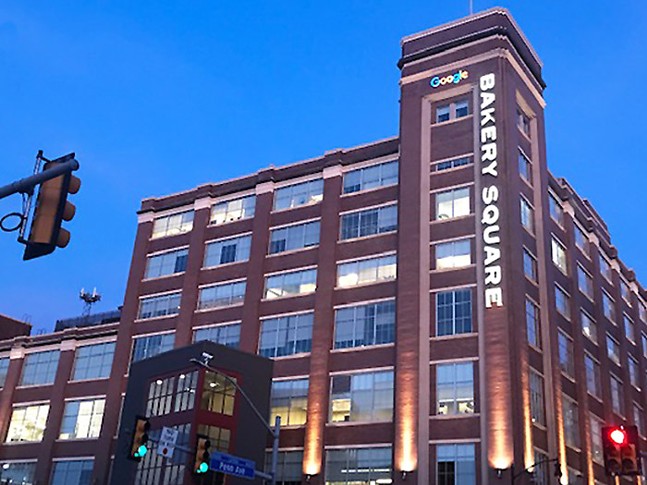 The workers are contractors who currently work for HCL Technologies, which provides services and completes projects for Google. According to the New York Times, as of March, there were more contract workers doing work for Google than direct employees.

The workers will join the United Steelworkers (USW) union, who announced today the successful union vote. A final tally of the vote hasn't been released by USW, but WESA reported the vote count was 49 in favor and 24 opposed.


Google contract workers have voted 49-24 in favor of unionizing with United Steelworkers. @905wesa

In order to form a union, more than 50 percent of the workers who voted in the election must vote in favor.

“I’m honored that HCL workers chose to join our union and our fight on behalf of all working people,” said USW International President Thomas M. Conway in a press release. “They deserve to have their voices heard. Together, we’ll make sure that they are.”

The success of the Pittsburgh HCL workers forming a union is rare in the labor movement involving tech companies. Tech employees have been applying more pressure to their employers as of late, like asking tech companies not to work with immigration officials and other social causes, but forming unions has been virtually nonexistent among tech workers.

The vote comes on the heels of weeks of HCL Managers, and even some local tech workers, participating in anti-union activity. HCL hired a well-known anti-union lawyer, and some anti-union employees tried to persuade the other workers to vote no with misleading information.

HCL employee Johanne Rokholt, who voted for the union, said in a press release that management's tactics were ineffective.

“Over the past few months, management has implied – and in some cases outright told us – that it’s better to just be quiet than fight for what’s right,” said Rokholt. “Today we have proved that we are not willing to do that.”

Joshua Borden, anotherHCL employee hailed the vote and said in a press release that the union looks forward to bargaining for a contract with HCL.

“We deserve more respect, dignity and democracy in our relationship with our employer,” said Borden. “We fought for a seat at the table, and today we won."