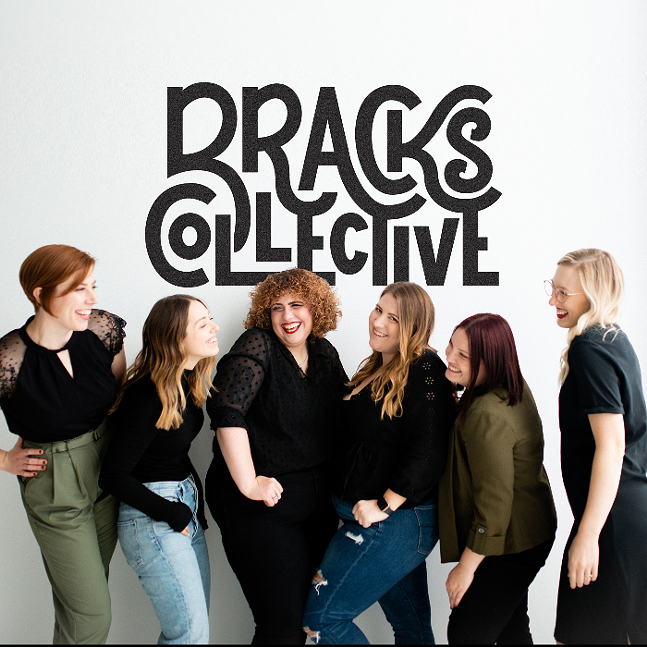 Photo: Courtesy of Bracks Collective
Bracks Collective
Many of us became aware of endangered species as young kids, and while the issue has waned in importance in the shadow of climate change, it has not gone away. It has even become worse as pollution, habitat loss, and poaching threatens many animals around the world. With this in mind, a new creative collective in Pittsburgh launched a Kickstarter to help fund a project bringing renewed attention to species that are endangered or at risk of extinction.

Bracks Collective, a new, female-led design group in Pittsburgh, launched a Kickstarter campaign for its first project, the Protected Pack, a deck of playing cards featuring 54 “uniquely illustrated creatures and a variety of sea, plant, mammal, reptile, avian, and insect life,” according to a press release. The goal of the deck is to encourage card play to support conservation efforts and consider their personal impact on the animals depicted.

Co-founder Rachel Keeney, who launched Bracks with five other women, says the Protected Pack combines the talents of each collective member, who all worked on illustrating and designing each card. Besides Keeney, the collective is run by Bree Rice, Alexa Frankovich, Cassie Rupert, Kandice Hartner, and Sarah Huth. All of the women graduated from Chatham University’s Master’s of Interdisciplinary Design Program in the last five years. 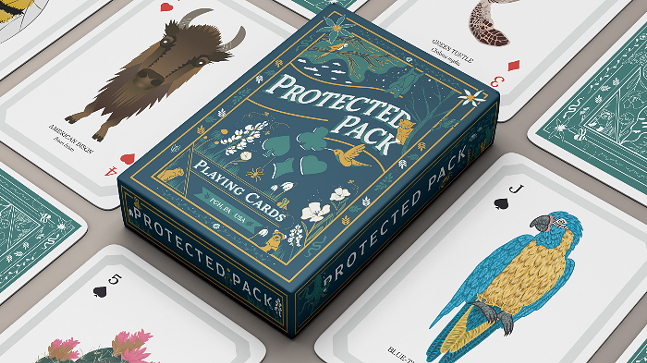 Photo: Courtesy of Bracks Collective
Protected Pack by Bracks Collective
“We knew we wanted to work on something collaborative, where each of our styles could be showcased while still creating a harmonious project,” says Keeney. “The endangered species were not the first subject the group considered, but it was quickly one that all six of us felt passionate about. While not all of our projects may be centered around causes, the endangered population is certainly worthy of our attention.”

The press release says that each member "brings a unique style or niche to the group and their inaugural project," which strives to be both eye-catching and informative. Each specially designed suit represents a different category and level of extinction — for example, hearts are "near threatened,” clubs are “vulnerable,” diamonds are “endangered,” and spades are “critically endangered.” The jokers will showcase two now-extinct species.

Once funded and produced, the decks are expected to ship in early December. Protected Pack https://www.kickstarter.com/projects/brackscollective/protected-pack