Before it became luxury apartments, Schenley High was a superstar factory 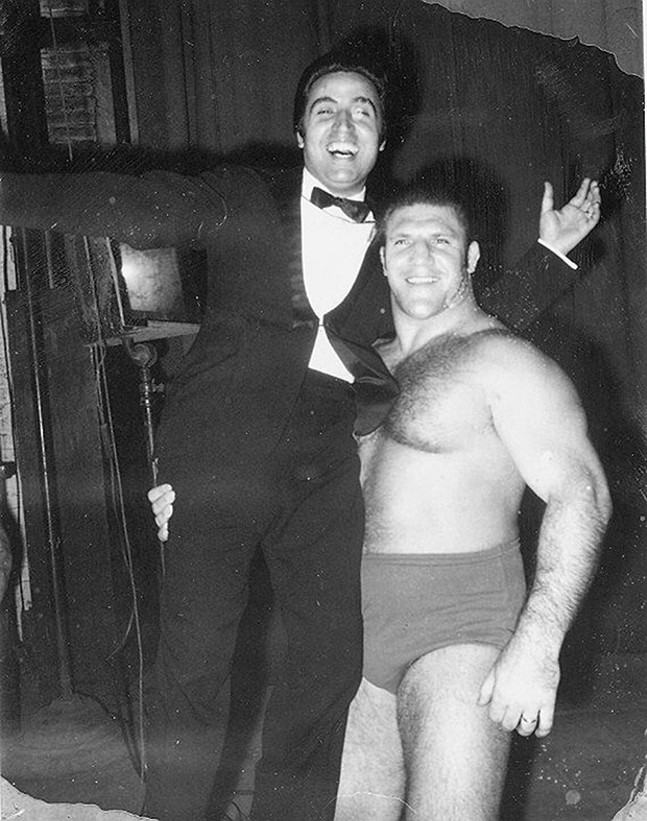 The Pittsburgh City League recently crowned the Allderdice Dragons as 2017-18 basketball champions in both men’s and women’s basketball. The Westinghouse Bulldogs were drubbed in both championship games. Over the past few years, the City League has contracted to six teams as schools like Peabody, Oliver and Schenley have shuffled their students to one of the remaining schools. And although the number has decreased, these schools have churned out their fair share of top stars over the years.

Below, the City League’s six-team configuration is ranked according to the biggest star each school has produced. Since the No. 1 school is already known, contenders will be ranked from first to last.

It seems impossible that an NFL Hall of Fame running back who finished in the top five in rushing yards and played in New England and New York goes virtually unrecognized, but that’s Curtis Martin. He may well be the lowest-profile football Hall of Famer in recent history. The former Pitt standout somehow spent his whole career flying under the radar, yet he is one of the best of all time.

A college and pro basketball Hall of Famer, he only spent three years in the NBA after a tragic accident cut his career and, eventually his life, short. But in those three years, he was virtually unstoppable. He was an All-Star in each of his three seasons. Stokes was the NBA Rookie of the Year in 1956, then led the league in rebounds the following season. He remarkably accumulated more than 3,000 points, almost 3,500 rebounds and more than 1,000 assists in that very short period of time. Stokes is also one of only five NBA players to record four consecutive triple doubles. A very honorable mention goes to Chuck Cooper, one of the first black players in the NBA.

Brashear alumni Sam Clancy and Solomon Page both had NFL careers. Major Harris never made the pros, but he was a beast. He led the West Virginia Mountaineers to its first and only undefeated, untied season in 1988. In a game against Penn State, he outgained the entire Nittany Lion offense 301 yards to 292. That year, he passed for 1,915 yards and rushed for 600 more. It was all good enough to be inducted into the College Football Hall of Fame.

In 2003, Rod Rutherford led a Pitt Panther quarterback camp with four future NFL players. Behind Rutherford at that position was Luke Getsy and two redshirts named Tyler Palko and Joe Flacco. It wasn’t really a competition, as Rutherford spent the previous season throwing beautiful, legendary touchdown passes to all-time great Larry Fitzgerald. Rutherford made the NFL, playing with Carolina and the Steelers. He even has a ring as a member of the 2005 Steelers team.

The former Carrick Raider cashed a MLB paycheck for eleven seasons. Nine of those were with his hometown team and another two with the Marlins. Wehner’s best season was 1995 when he hit .308 off the bench for a very bad team. In his lifetime, Wehner hit .249 with four jacks. He also won a World Series with Florida in 1997.

Obama Academy and nobody so far.

Thanks, Obama! In all fairness, it’s a really young school that sits where Peabody High once stood. And Peabody gave us the likes of Gene Kelly, Charles Grodin, Frank Gorshin and Billy Eckstine. Plus, David Logan who was a two-time Pro-Bowler in the NFL. Logan played mostly with Tampa Bay and recorded 28 NFL sacks and even scored three touchdowns as a defensive tackle.