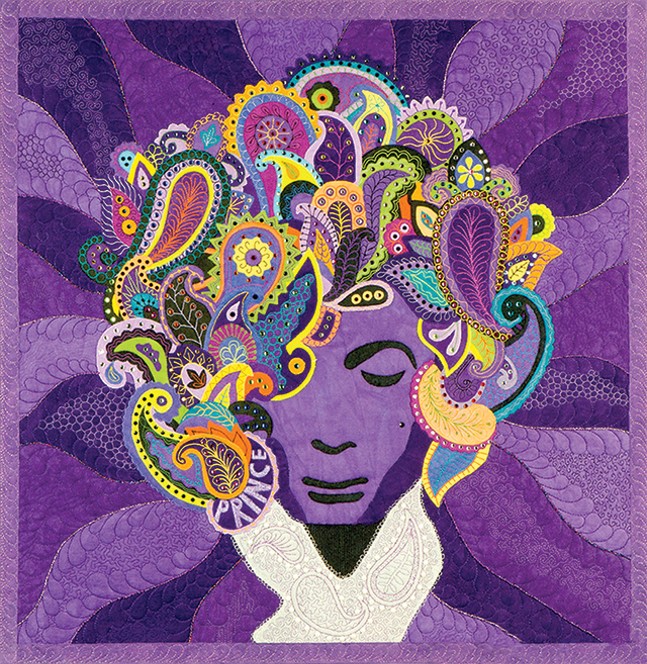 Known as “Fluffy” to his fans, Gabriel Iglesias loves to poke fun at his own large stature. The Last Comic Standing standout is performing at the Petersen Events Center and audience members should expect jokes about Iglesias’ Mexican heritage and su familia. 8 p.m. 3719 Terrace St., Oakland. $32-67. fluffyguy.com

Stay sexy and don’t get murdered when one of the country’s biggest comedy true crime podcasts comes to town. During two live performances of My Favorite Murder at the Benedum Center, hosts Karen Kilgariff and Georgia Hardstark discuss notable Pittsburgh cases, life on the road, dresses with pockets, and more. 8 p.m. Also March 15. All tickets are currently sold out. Seventh St. and Penn Ave., Downtown. trustarts.org

Knitting, quilting, and crocheting are just as popular as they've always been. Explore the products of productive hands at the Pittsburgh Creative Arts Fest. Now in its 15th year, the festival takes over the first floor of the DoubleTree Hotel in Green Tree. Event runs March 15 to 17. 12-7 p.m. 500 Mansfield Ave., Green Tree. $10. pghknitandcrochet.com

Philadelphia's Slaughter Beach, Dog and Ohio's The Sidekicks come to Pittsburgh for a night of stripped-down solo performances at the Roboto Project. For fans of Remember Sports, Saintseneca, Ratboys. But, you know, solo. 7 p.m. 5106 Penn Ave., Bloomfield. $15. All ages. therobotoproject.com

Prime Stage honors four incredible women with In The Time of Butterflies. Presented at the New Hazlett Theater, the play tells the story of the Mirabal sisters — "The Butterflies" — who inspired a fight for freedom in the Dominican Republic and forged a legacy that led to the creation of the annual International Day for the Elimination of Violence against Women. 6 Allegheny Square East, North Side. $10-25. primestage.com 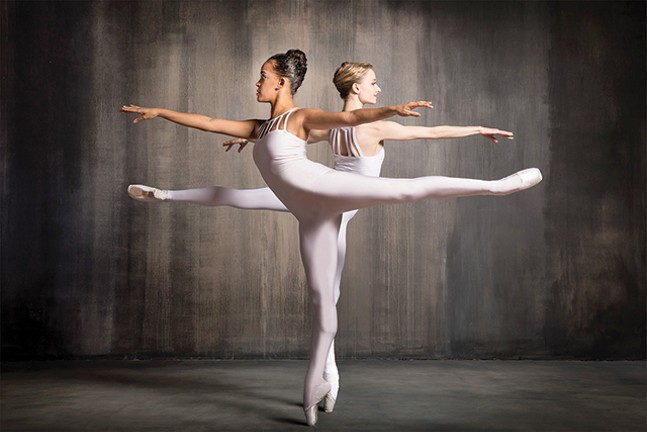 Two renowned dance institutions come together to make something special with the Pittsburgh Ballet Theater and Dance Theatre of Harlem at the August Wilson Center. The performance will feature signatures from both companies as well as collaborative work. Continues through Sun., March 24. Times vary. 980 Liberty Ave., Downtown. $28-112. aacc-awc.org

What happens when you mix classical music and bluegrass and sprinkle in a little county? The Punch Brothers are born. In their latest album, All Ashore, the quintet attempts to make sense of distraction and isolation in the digital age. Join them on their quest for understanding at the Byham Theater. 8-11 p.m. Byham Theater, 101 Sixth St., Downtown. $44.25-$179. trustarts.org

For its Sound Series, The Warhol Museum hosts someone you definitely need to know: serpentwithfeet. The solo artist, aka Josiah Wise, blends R&B beats, exquisite vocals, and irresistible notes of gospel on his debut, soil. Start with "wrong tree" and the album-opener "whisper." 7:30 p.m. 117 Sandusky St., North Side. $15-18. warhol.org