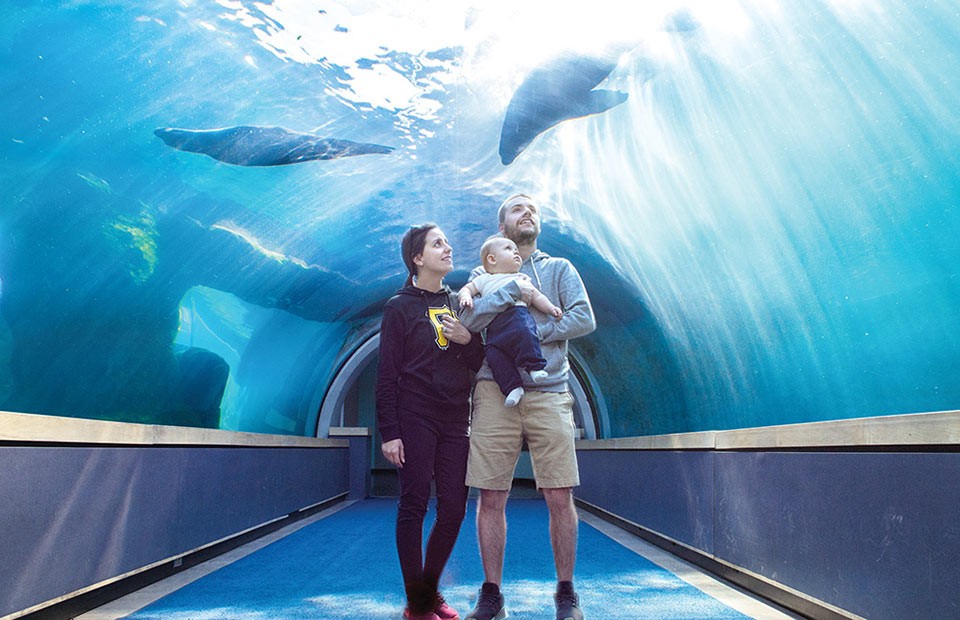 What’s going on this week?

This question comes up a lot at City Paper HQ. The answer is always cause for alarm. A downside to living in Pittsburgh — or anywhere throughout Western Pennsylvania, really — is never having enough free time to get in on all the fun stuff. There is always a wedding to attend, an anniversary to celebrate, a big game to watch, and, well, you know the drill.

You should know we want to make the good life easier on yinz.

For our annual City Guide, we have built the bucket list for Pittsburghers of all ages and genders, for the been-here-since-birth crowd to the newbies around ’tahn. These recommendations are suggestions intended to intrigue lovers of art, music, food, sports, film, lazy Sundays, Friday happy hours, the city, the suburbs, and even a good argument. We pulled no punches in culling considerations for inclusion, and we tried to answer another question that comes up a lot: What do you want to do tonight?

That answer is always toughest to come by. There are so, so many options.

We hope you’ll enjoy ours. 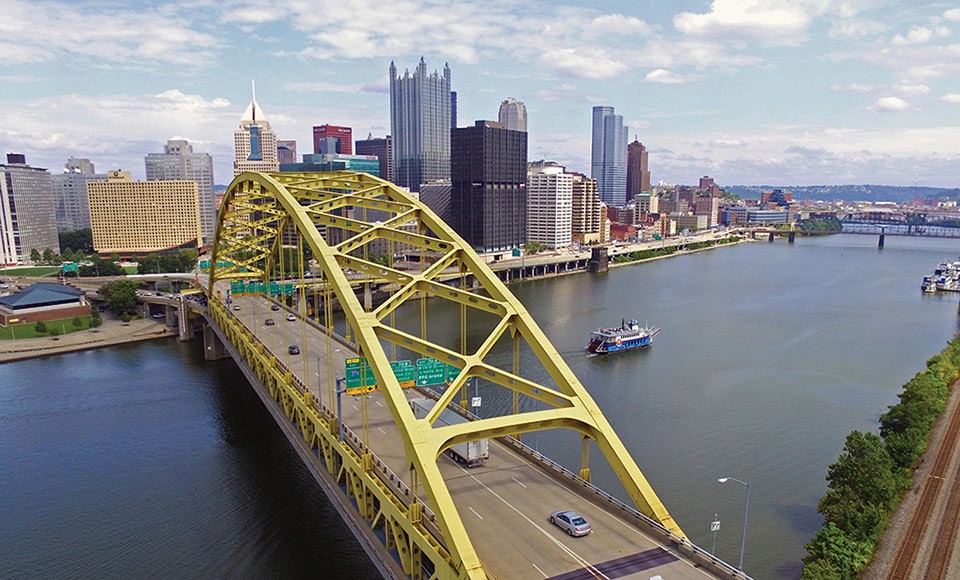 There is a lot of water in Pittsburgh. Otherwise it’d be the “City of Viaducts.” So, it makes sense there is plenty to do in and around that water. Soak up some sun while exploring the three rivers by renting a kayak from Kayak Pittsburgh, next to PNC Park on the North Shore and paddling about to your heart’s content.

If you’d rather not dodge trash from the annual Kenny Chesney concert, hitch a ride on one of the Gateway Clipper fleet’s boats. Sightseeing tours are offered April through December. Gateway Clipper also offers themed cruises for kids and grown-ups alike, including holiday cruises and shuttling to and from each of PNC Park and Heinz Field.

Want a view of the city from the river while touring Downtown (without having to navigate traffic)? Check out a Just Ducky Tour. Catch a ride on a DUKW — pronounced “duck,” and a World War II amphibious vehicle — at Station Square and learn fun facts about Pittsburgh while cruising our “City of Champions.”

Definitely come for the popular Andy Warhol Museum, but stay for more obscure North Side spots. After checking out Warhol’s soup cans and celebrity prints, take off your shoes and mingle with polka-dotted mannequins at Mattress Factory, a contemporary art museum with outside-the-box installation art. Get your selfie stick ready for Randyland, the Mexican War Streets' most decorated house with its courtyard full of salvaged art. If you’re lucky, you’ll meet Randy, the man behind the explosion of color; he’s always up for a photo. Don’t head for home without a trip to Chateau for the world’s largest bicycle museum, Bicycle Heaven. There, you can check out thousands of bikes, including one from the movie Pee-Wee’s Big Adventure. 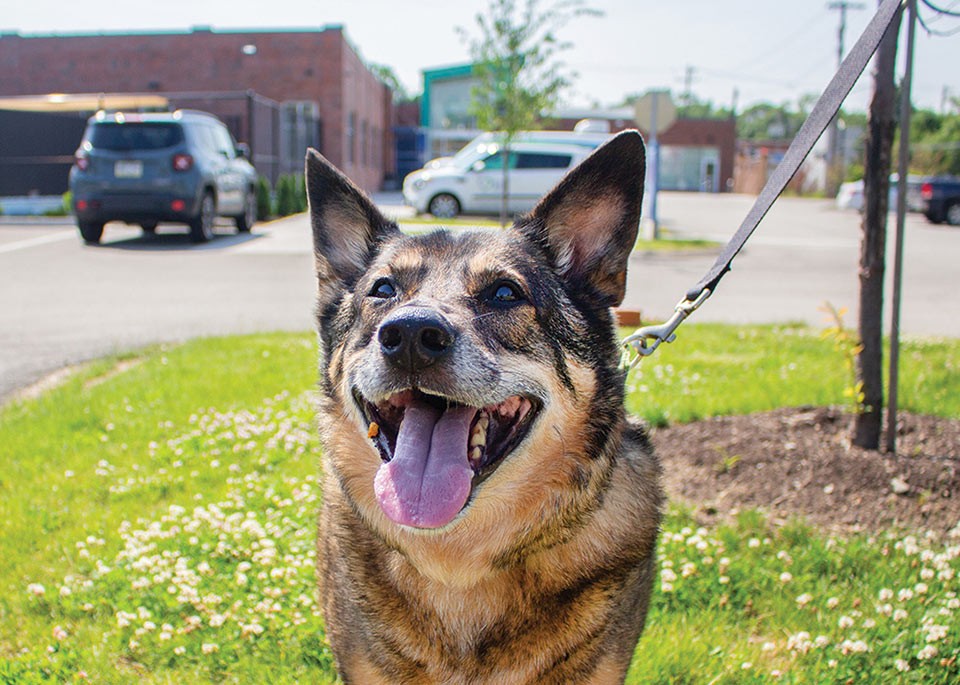 If you feel a tugging need to volunteer and give to the community, an animal shelter is always a solid bet. Unfortunately, there are people who leave animals always needing extra love and care. There are plenty of shelters around, but the Animal Rescue League is a good place to start.

Skip the grocery store and head to Strip District for fun and local shopping. Stop by the cheese counter at Pennsylvania Macaroni Company and drool over an incredible variety of imported cheeses and meats. Allegheny Coffee & Tea Exchange is great place to grab a cup of joe for the road, or a bag of beans for the house. If you’re looking for lunch, check out one of the food carts (Lucy’s Banh Mi, 2216 Penn Ave.) or head into Smallman Galley for a quick drink or a bite at one of its four rotating restaurant concepts.

Close your eyes and listen to the soothing sounds of thunder. Now open them. There’s an actor on stage, shaking a metal sheet. Midnight Radio at Downtown’s Bricolage theater is live theater at its best. Actors, often changing voices to take on multiple roles, perform a fake radio show, complete with a live band and hilarious commercial breaks. The Halloween show, a Pittsburgh twist on a traditional horror story, is a must-see. Don’t be surprised if you’re called on stage to participate. 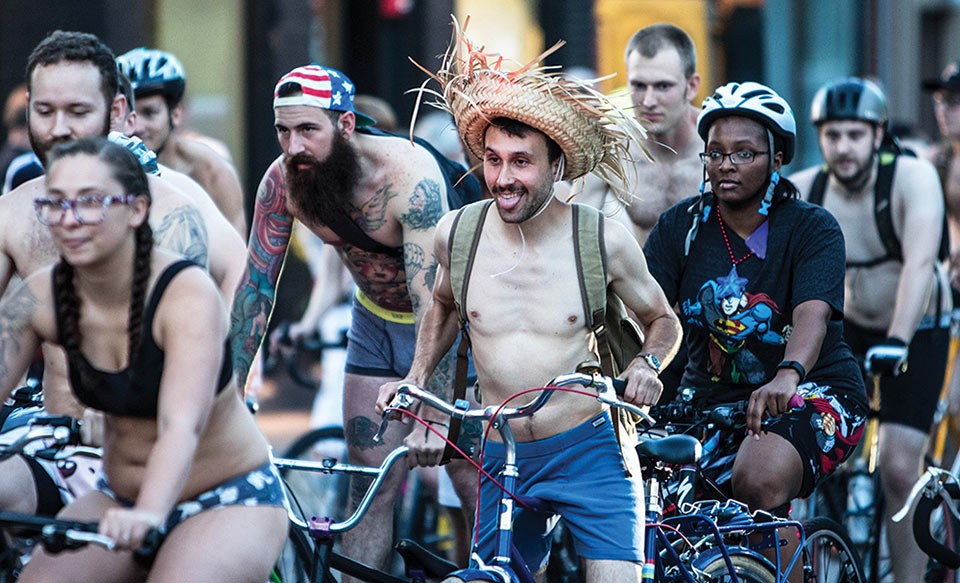 6. Cycle in your skivvies

If you've ever seen someone riding their bike through Lawrenceville at night, wearing only underwear, and thought, "Wait, what?"… don't worry; those were the Pittsburgh Underwear Bike Ride riders. Now in its seventh year, the event promotes cycling, as well as body positivity. Join the bikers on the last Thursday of the month, May through October. 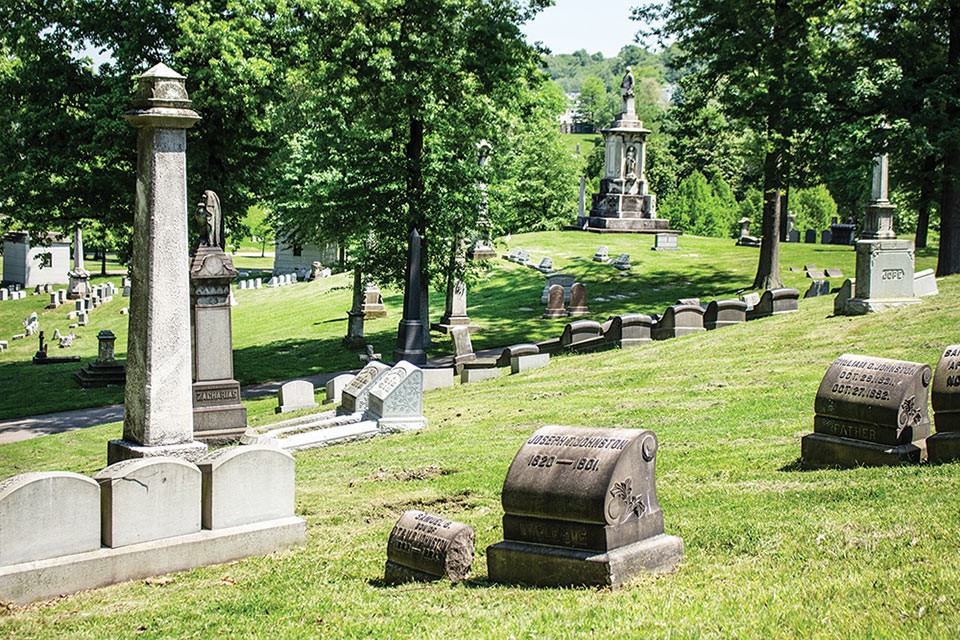 7. Hang with the dead

During a recent car ride, a friend said, "One of the best parts about Pittsburgh is that we have the sexiest cemeteries." You know, she's right. Allegheny and Homewood cemeteries are large swaths of Pittsburgh land that can also be lovely parks. There are beautiful trails, trees and wildlife to enjoy. Just watch out for the ghosts. 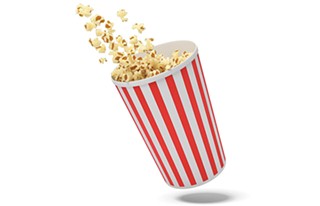 Sure, you could stay home this winter, watching a movie under blankets in the comfort of your own heated living room. But then you wouldn’t experience the fun of running to the snack bar as fast as you can between films at Coraopolis’ Dependable Drive-in. The theater is open year-round, which means they’ll shovel paths for cars when it snows. Hibernation is for suckers who miss out on eating freshly popped movie-theater popcorn under the cold night sky. 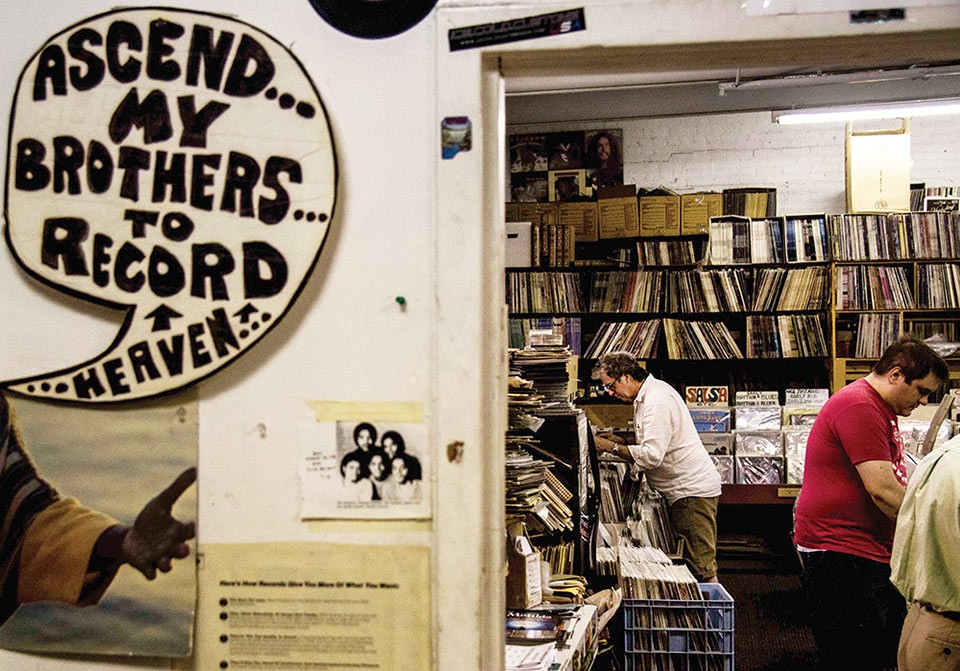 The year was 2012. A lucky crate digger found a wicked-rare Robert Johnson 78 at Jerry's Records, and it turned out to be worth somewhere around $10,000. It's probably best not to expect such a lucrative haul for your visit, but you're sure to land some choice nuggets at this iconic record shop. Prices are reasonable, crates are stacked ceiling-high, playlists are expertly curated, and the folks behind the counter are friendly and knowledgeable. It's a must. 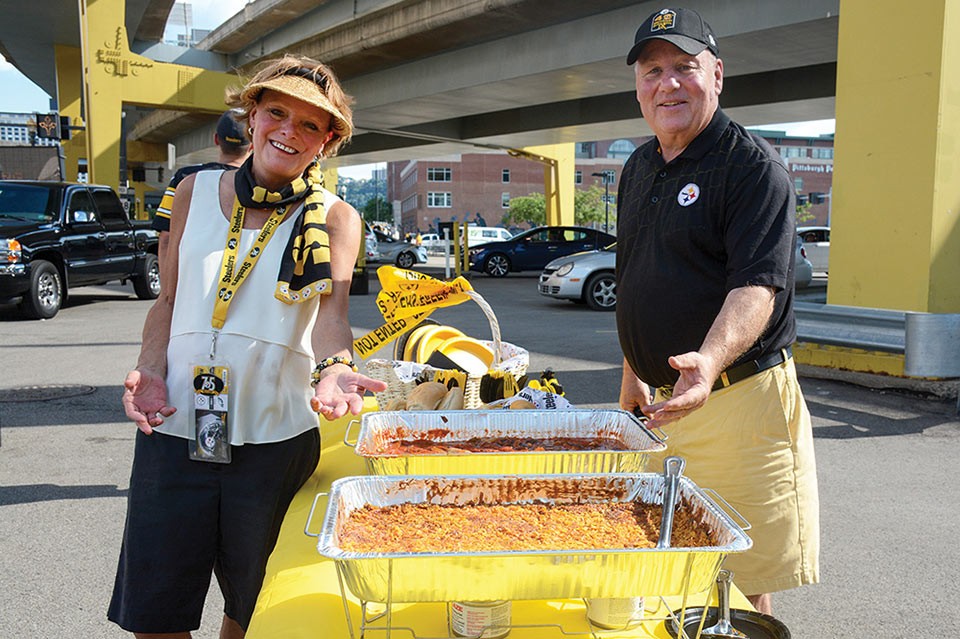 With no due respect to Philadelphia, we’re still from the town with the great(est) football team. And from the day training camp opens at Saint Vincent College through the AFC Championship Game in January (yeah, we said it!), Pittsburgh is a Steelers town. Before home games, outside Heinz Field serves as world headquarters of the global Steeler Nation. Parking lots are packed with generational fans, beer, cholesterol-injected food spreads, beer, pickup football games, beer, people not wearing enough clothes, and … did we mention beer? Also, marching bands. The only thing more fun than a Steelers tailgate will be seeing Big Ben bring home Super Bowl win No. 7.