“I wanna go to a concert and I wanna end up crying. I don’t wanna dance.” 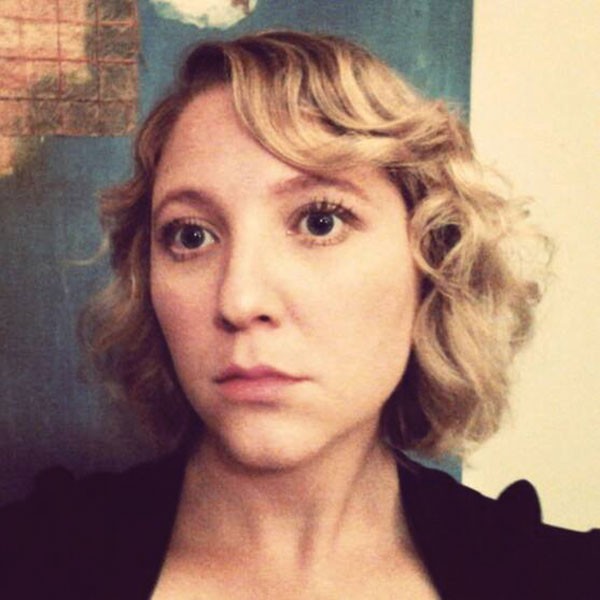 You’re unlikely to make it more than a paragraph into an article about Emily Rodgers’ music without reading words like melancholy, moody or Mazzy Star (this article included, apparently). Since debuting in 2005, she’s developed a mesmerizing low-key sound in the realm of alt-country, which, translated from music journalese, means roughly “has pedal steel guitar.” The songs are unrushed, the vocals are haunting and the production is subtle. The music is melancholy and moody, and it’s not an accident.

“I wanna go to a concert and I wanna end up crying. I don’t wanna dance,” says Rodgers. “That’s what I want out of art, so that’s what I try to make.”

This week marks the release of Rodgers’ third full-length, a 10-song album called Two Years, which will be released by Misra Records on June 10. It’s unquestionably her most complete piece of work to date, due at least in part to producer Mark Kramer — known simply as “Kramer”— who’s known for his work with seminal bands like Galaxie 500 and Low. Kramer also mixed and mastered her sophomore record Bright Day remotely, but the benefit of in-the-room collaboration is evident on Two Years.

Take the slow-burning opener “No Last Call” as an example. As heard on the album, it’s a somber seven-minute tune with spare instrumentation, but it was originally written to be upbeat, something closer to a rock tune. Kramer suggested slowing it down, and the result is one of the most affecting songs on a record full of affecting songs.

“I trust him implicitly. He’s a person I’d want to work with regardless of him having name recognition,” says Rodgers. “It is nice to have that, but even if he was just some regular guy on the street, he gets it.”

Collaboration looms large on this album, even beyond the booth. The songs are too strong to require much accompaniment, but the subtle complements of Megan Williams’ violin and Allison Kacmar Richards’ bass make the album feel intangibly whole. Not everybody can make melancholy work, but Rodgers nails it on this album.

The Two Years release show is at Club Café on June 18. If you’re like Rodgers, pack the Kleenex and leave the dancing shoes at home.