"There's no wrong way to enjoy a bourbon." 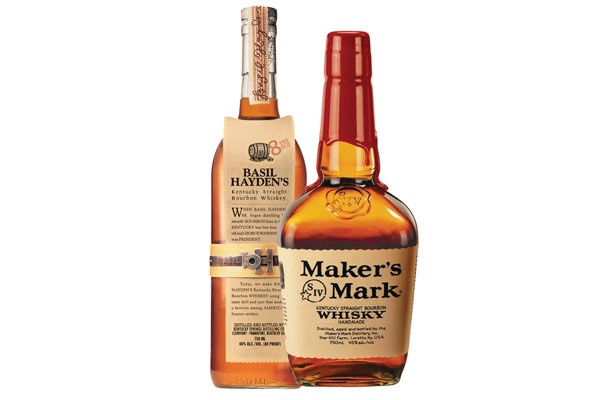 There's no mistaking America's most popular native spirit: Bourbon is caramel, vanilla and spice. And, thanks to a few Pittsburgh bartenders, finding the bourbon that suits your taste has never been easier.

According to an Act of Congress — really — "straight bourbon" must be produced in the United States, start with a base of at least 51 percent corn, and be aged for at least two years in charred, new oak barrels.

Nearly all bourbon is produced in Bourbon County, Ky., but it need not originate in Bourbon to be bourbon: Jack Daniels, technically a Tennessee whiskey, is for all practical purposes the same spirit.

Bourbon gets its rich, vanilla flavor from the barrels. "It's unbelievable how important the wood is to the process," says 1947 Tavern bartender Wes Shonk, who attended an invitation-only whiskey camp — yes, bartenders go to whiskey camp — in Kentucky last summer.

Shonk adds that where the barrel is placed in a distiller's warehouse matters more than everything else; barrels located in the best spots will often be bottled as "single barrel" and fetch a premium price.

There are essentially three flavor profiles to bourbon. Most bourbons fall into the category of traditional and sweet high-corn, but you can also find high-rye (spicy and assertive — Basil Hayden is a popular example) and wheaters like Maker's Mark, which are soft with caramel and vanilla flavors.

Shonk says that he enjoys guiding patrons through his Shadyside restaurant's selection of more than 50 bourbons. What's more, he says, "We have a huge East End liquor store around the corner. So if you like what you drink, you can go get a bottle for home. Make us the testing ground." 1947 even offers 1-ounce pours for curious consumers.

Acacia bartender Brian Gastaldi adds that bourbon is democratic in spirit — just like America itself. "There's no wrong way to enjoy a bourbon," Gastaldi says. And because his bar has more than 100 selections, it won't be hard to find a right way.