“It started as, ‘Let’s save some dogs,’ and it’s really transformed into ‘We’re really helping people.’” 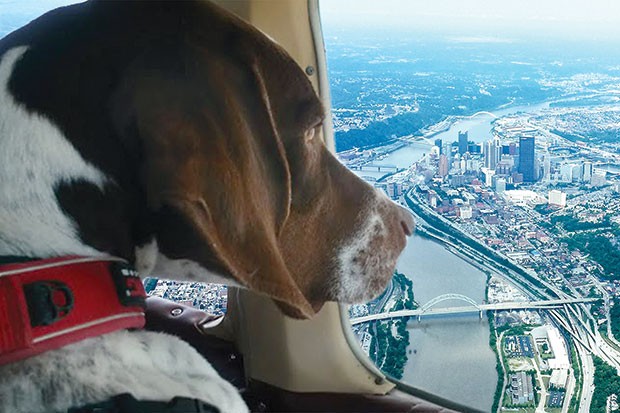 An abused dog adopted by a veteran. Forty sea turtles from Massachusetts. A canine sent to serve as a therapy dog for autistic children. These are just a few of the creatures rescued by Brad Childs and Jonathan Plesset, the aviation duo behind Pittsburgh Aviation Animal Rescue Team.

The organization was created in 2006 after the pair, who had grown bored flying from airport to airport for leisure, began flying charitable missions. Then they were contacted by a friend who asked them to fill in for him on a mission. After they agreed, they found out the mission was to rescue a dog.

“As the story goes, the phone went quiet for a long time and he said, ‘Are you still there?’ and I said ‘Dude, you’re putting a dog in our airplane; this isn’t your [car],’” says Childs. “And then we fell in love with the dog and fell in love with animal rescue, and here we are today.”

PAART regularly partners with the Pittsburgh Zoo, along with other animal and wildlife organizations along the East Coast. Recently, the group transported sea turtles found off the coast of Massachusetts.

“They didn’t migrate south fast enough. The water gets cold and they get stunned. They washed up on the shore and were rehabilitated,” says Plesset. “And in conjunction with the Pittsburgh Zoo, we traveled to Cape Canaveral, Florida, and released 40-plus sea turtles right into the ocean.”

While the pair has rescued a variety of animals, the majority of those they rescue are dogs in danger of being euthanized. They do a lot of missions in West Virginia, where shelters in rural areas don’t have the same resources as those in larger cities like Pittsburgh.

“We’re talking about very, very rural parts of the world. When we land at these airports, there might be a thousand people who live in that community, and they have shelters that have no staff, no electricity, no running water. And they have nowhere to put the animals, and no resources, funding or support to get them to a place like Pittsburgh where we’re not overpopulated,” says Childs. “In West Virginia, they’ll end up on a list. They’ll say, ‘We’ve got 60 animals. We only have food for 15 of them. We’re going to euthanize 45 animals.’”

PAART offers its services free of charge to parties at both ends of the mission. The group says the reward is seeing how the animals it saves positively impact people’s lives.

“Over the years, it started as, ‘Let’s save some dogs’ and it’s really transformed into, ‘We’re really helping people,’” says Plesset. “The question in our minds is always, ‘What if we don’t go? What is the world, what is a family, what is a human going to miss from not having this special animal in their life?’” 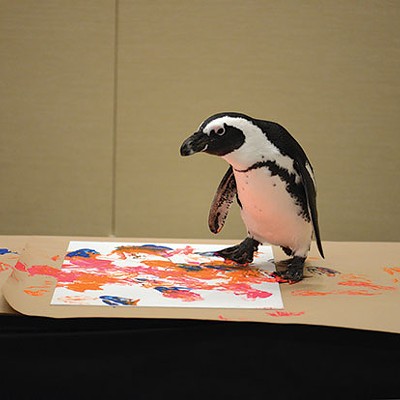 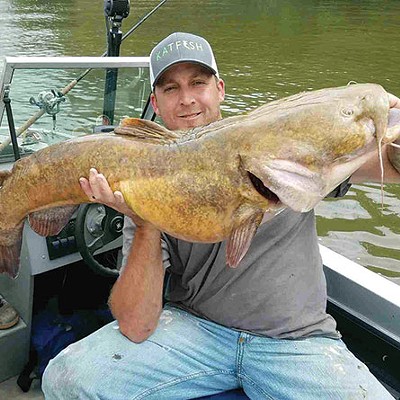 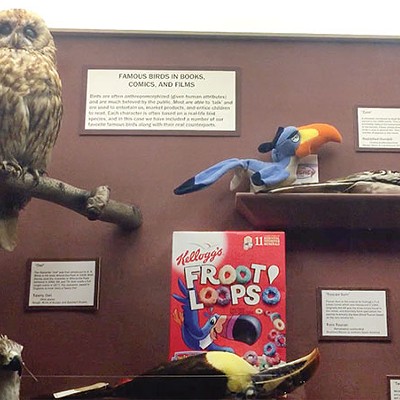