“I am very impressed by his sense of form and structure within an expanse of free expression.” 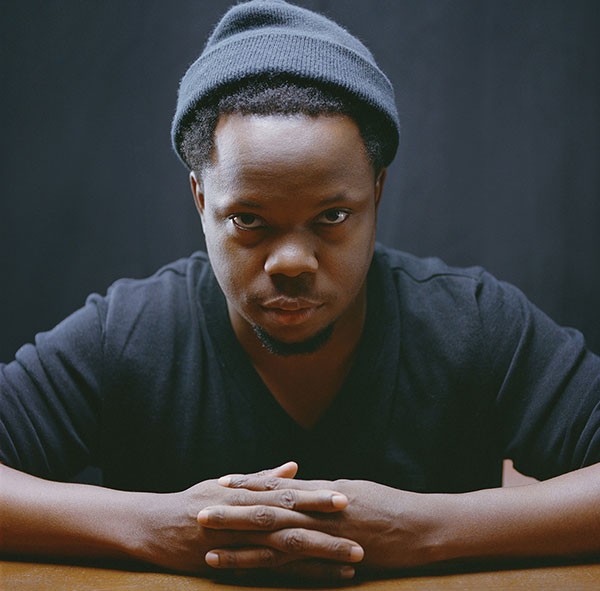 Mon., Oct. 31- Sat., Nov. 5. Various times and locations. Free. Complete schedule at music.pitt.edu/jazz-sem
Since Geri Allen became director of Jazz Studies at the University of Pittsburgh, in 2013, the school’s annual Jazz Seminar and Concert has included a few wild cards in the lineup. Last year, saxophonist Pharoah Sanders made an appearance. This year’s diverse bill includes local bassist Dwayne Dolphin, trombonist Fred Wesley (who worked with James Brown), vocalist Cassandra Wilson and drummer Jamison Ross (a winner of the Thelonious Monk International Jazz Competition) and — serving as emcee — actress S. Epatha Merkerson (Law and Order). However, it’s trumpeter Ambrose Akinmusire, who has released two ambitious albums on Blue Note Records, who could be considered this season’s wild card. “I am very impressed by his sense of form and structure within an expanse of free expression,” Allen says, in an email. “His sonic choices, both with his personal tone on the instrument and also with the palette he creates with his ensemble, make for a wonderful journey.”

California-based Akinmusire (ah-kin-MOO-sir-ee) released When the Heart Emerges Glistening, his debut for Blue Note, in 2011. The narrative quality ran deep, as did his astounding technique, marked by fast runs and wide leaps in register on his horn. Two years ago, he followed it with an equally vivid album, The Imagined Savior Is Far Easier to Paint. This set added vocals to a few tracks and even included a piece for a string quintet and flute. Like its predecessor, the album didn’t explain anything in the liner notes, preferring to let listeners make their own interpretations. “The average listener is attuned to emotion, and he or she gets that from this approach, even without words,” he said in a 2011 JazzTimes interview. “Sometimes I’ll watch a French film on DVD and turn the subtitles off to see if I can track the emotions without knowing the language. That’s what’s happening in my music.”

Akinmusire is one of the musicians scheduled to conduct a free seminar at the Frick Fine Arts Building prior to the concert. (He speaks on Sat., Nov. 5, at 10 a.m.) Free movies will also be screened during the week, including Round Midnight, starring saxophonist Dexter Gordon. His widow, Maxine Gordon, will introduce it on Wed., Nov. 2, and lead a seminar the following evening.