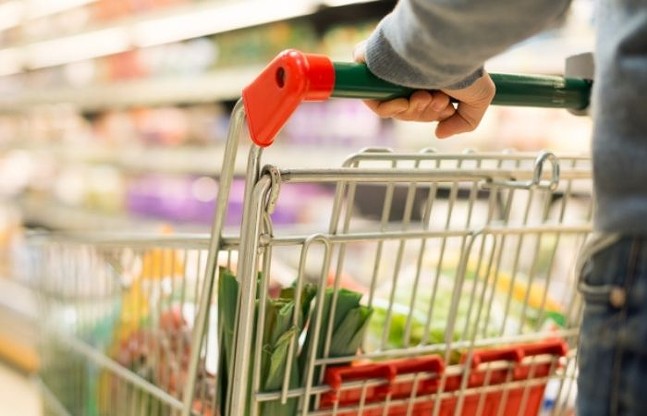 While Pitt has not offered a timeline for this project, it drew from feedback it received from Oakland residents as part of its Institutional Master Plan, which will guide Oakland’s development through 2029. Consistently, residents showed a desire for a grocery store in Oakland as well as additional residential housing units.

“The site is a critical connection between central Oakland, south Oakland and Oakcliffe, and our neighbors have wanted non-student housing and a grocery store — along with removing the blighted townhouses on Bates — for a long time, and Pitt is getting it done,” says Pittsburgh City Councilor Bruce Kraus, who represents Oakland. “This is a huge step for Oakland.”

After the IGA grocery story on Forbes Avenue closed in April 2017, exacerbating Oakland's food desert issues, students had to leave the neighborhood to shop at grocery stores such as Giant Eagle, Aldi, or Trader Joe’s. When the Pitt-owned Forbes Street Market opened in October 2018, it offered Oakland residents prepared and bulk foods, fresh meat and seafood, produce, and dry grocery items. The urban market-style grocery, however, lacks some cooking staples and has higher prices than grocery stores outside of Oakland.

South Oakland is known for off-campus student housing and Pitt wants the property on Boulevard of the Allies to expand the area's walk-to-work options for faculty, staff, and others who live in the neighborhood.

Pitt will work with Walnut Capital, which was chosen after a competitive search process, to redevelop the site. According to Walnut Capital president Todd Reidbord, the real estate development and property management company is interested in turning the location into a first-floor grocery with apartments above.

This will be the latest in several Walnut Capital developments in Oakland, as well as collaborations with Pitt. Walnut Capital will also receive $5.6 million and approximately $399,125 in reimbursable costs from Pitt to demolish the 11 condemned rowhouses on the corner of Bates Street and Coltart Avenue. It will also receive $19.5 million for three-quarters of an acre of land at the southwest corner of Fifth Avenue and Halket Street, where Walnut Capital is building a 10-story Innovation Research Tower. The company also recently completed a $25 million rehab of the Pittsburgh Athletic Association clubhouse in Oakland.