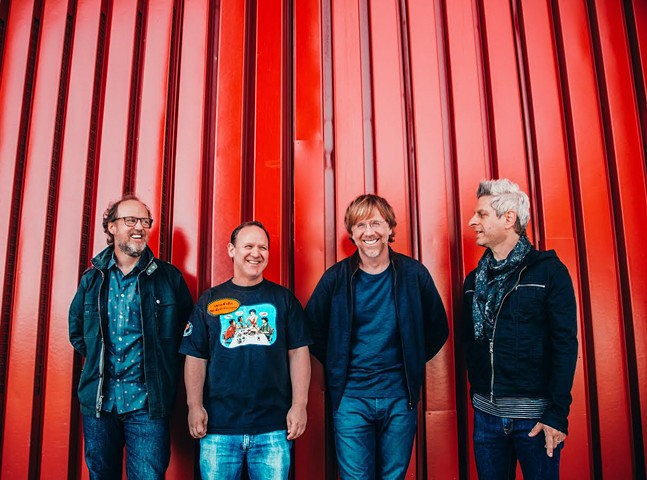 Photo: Brantley Gutierrez
Phish
A few weeks prior to Phish's traditional summer-ending three-night run in Commerce City, Colo., the band has announced seven fall tour dates, one of which is in Pittsburgh.

Phish makes a stop at the Petersen Event Center in Oakland on Dec. 4, the same place the band performed the last time they were in Pittsburgh in 2017.

The tour begins with two performances at Dunkin' Donuts Center in Providence, R.I., and culminates with their first-ever three-night run in Charleston, S.C., at the North Charleston Coliseum.

Tickets will go on sale to the public beginning Friday, August 23. Specific information for each show is available at phish.com. 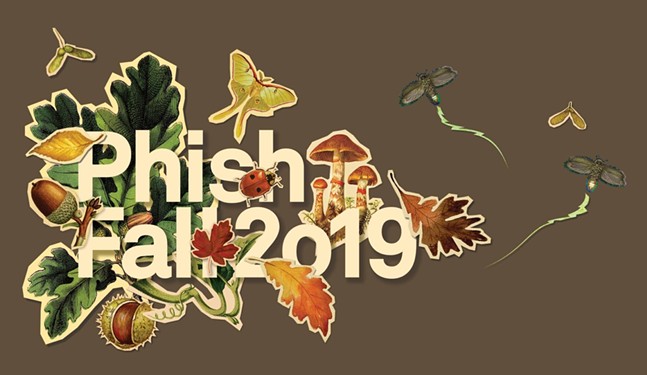