Program features works choreographed by Rennie Harris and George Faison, as well as by emerging talents. 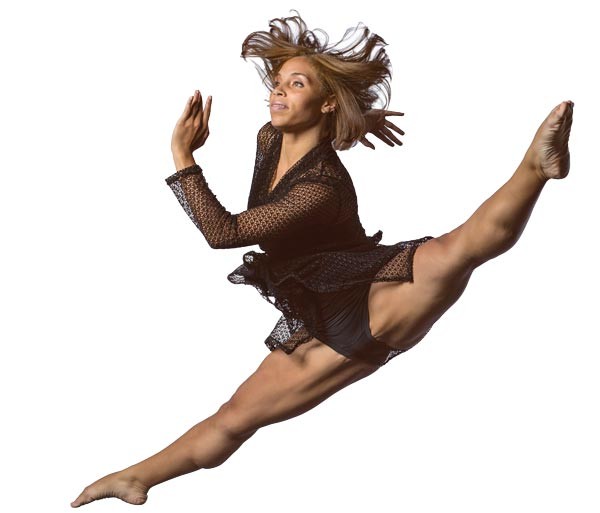 In ancient civilizations they were called "keepers of the flame": those entrusted with tending the sacred fires. In a sense, August Wilson Center Dance Ensemble artistic director Greer Reed has taken up that mantle when it comes to black dance in Pittsburgh. Reed is organizing the August Wilson Center for African American Culture's second annual Black Dance Festival, held Nov. 2-4.

"Like the black dance legends that laid the path for artists like myself to dance, it is my responsibility as well as my pleasure to keep dance in the black tradition alive," says Reed.

Reed says that mentors including the late Jeraldyne Blunden, of Dayton Contemporary Dance Company, and Joan Myers Brown, of Philadanco, taught her the importance of dance rooted in the African-American experience — not only celebrating it, but continuing its legacy.

"It is my background," says Reed. "It feeds me and I want to feed the next generation of young dancers, so this arena of dance stays in the forefront of people's thinking when they think of dance and what dance is."

For Reed, keeping the flame alive, at least in festival form, is not cheap. So this year's festival has scaled back the number of big-name guest companies to two. The Center's own dance ensemble will again perform. New, however, will be an emerging-companies showcase spotlighting several up-and-coming troupes and student groups.

Here's a rundown of the offerings:

Program A (8 p.m. Fri., Nov. 2, and 8 p.m. Sat., Nov. 3) features the August Wilson Center Dance Ensemble in Cleveland-based choreographer Terence Greene's "Breath" (2011). Greene says he was inspired by the notion of what a dancer would do if that dancer had only one more breath left to show the world his or her gift. "It's all about enjoying, appreciating and respecting your gift," says Greene. The 20-minute work in three movements is set to music by Dougaje and Marcus Wyatt, and mixes modern-dance movement with a heavy dose of traditional African dance technique.

Also on the program is a reprise of New York-based Camille A. Brown & Dancers' Mr. Tol E. Rance, which in September had its world premiere at the Kelly-Strayhorn Theater. The 60-minute work in two acts uses dance, sketch comedy and animation to trace the history of African-American comedy.

Program B (2 p.m. and 6 p.m. Sun., Nov. 4) features acclaimed, Philadelphia-based troupe Philadanco in two works, beginning with George Faison's 1971 masterwork "Suite Otis," set to the music of Otis Redding. The group work is described as a playful and funky interaction between the sexes. The company will also perform "Wake Up," by Rennie Harris, the renowned hip-hop historian and pioneer of street-dance styles for the stage. "Wake Up" is about hip hop's decades of influence on society.

Philadelphia-based multicultural, contemporary modern-dance company Danse4Nia Repertory Ensemble will present "Moments," a work choreographed by William E. Thomas that celebrates women. "It is about the joys of life and how women can feel independent, powerful, sensual and seductive all in one moment," says Danse4Nia artistic director Antoinette Gilmore. Also from Philadelphia, Rennie Harris RHAW, a troupe of young street dancers, will present two seven-minute works by Harris. "Brother" and "EL Barrio" explore the street-dance styles of locking, popping, boogaloo, house and hip hop.