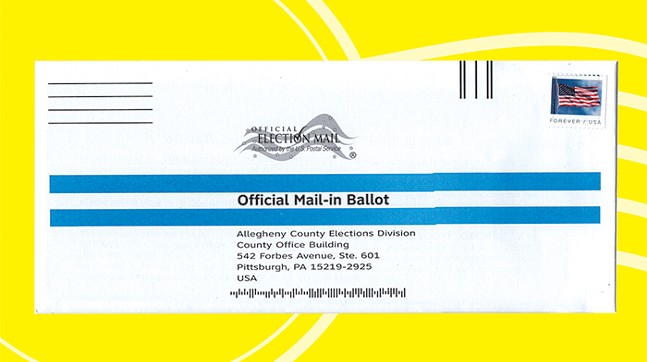 Pennsylvania will pay the postage fee to return every mail-in or absentee ballot it sends to voters for November’s presidential election.

Pennsylvania Secretary of State Kathy Boockvar said the change would make voting “accessible, safe, and easy” in a statement released Friday by her office.

The administration plans to use federal COVID-19 stimulus dollars to pay for the stamps, according to the AP.

The department was already allocated $14 million to cover election costs during the pandemic, agency spokesperson Wanda Murren told the Capital-Star.

At 55 cents an envelope, the price tag for the election could run into hundreds of thousands, if not millions, of dollars in a high turnout election. For example, 1.5 million Pennsylvanians voted by mail in the June primary. Paying for each of their ballots would have cost $825,000.

Murren said the department estimated the measure would cost, at most, $3 million — assuming that 6 million voters, or about 75% of the state electorate, returned a mail-in ballot.

Widespread access to mail-in ballots became law in Pennsylvania less than a year ago in a compromise between Democratic Gov. Tom Wolf and the GOP-controlled General Assembly.

The policy change immediately benefited hundreds of thousands of voters amid the coronavirus pandemic.Negotiations to further amend Pennsylvania’s election laws between Wolf and legislative leaders are ongoing.

According to an AP story earlier this month, the U.S. Postal Service already has a policy of delivering election mail with or without proper postage. Any unpaid costs are collected from the appropriate Board of Election.

In a statement, Jason Gottesman, spokesperson for House Majority Leader Kerry Benninghoff, R-Centre, said Wolf was “carelessly doling out taxpayer dollars under the false pretense of solving a phantom problem.”

The Wolf administration is working with individual counties to identify the easiest way to implement the policy, their release added.

Seventeen states already pay the postage for mail-in ballots, according to the National Conference of State Legislatures.