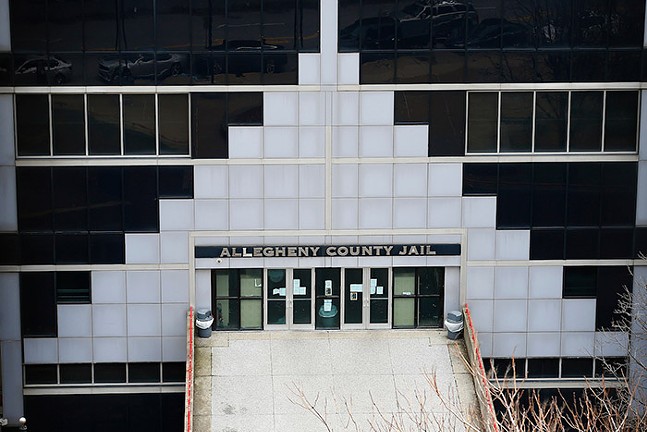 On April 1, the American Civil Liberties Union of Pennsylvania filed an emergency request on behalf of five inmates as a plea to reduce county jail populations across the commonwealth. The goal was to stem the spread of coronavirus within jails and among people in contact with current and former inmates.

ACLU filed the emergency request under the high court’s “King’s Bench” authority to protect public health. According to the ACLU, that authority would have the Supreme Court to order lower courts to release inmates who are at high risk of serious illness or death from COVID-19, and/or those held in jails on pretrial or on short sentences for minor offenses, like non-violent charges.

That request was rejected, but Supreme Court Justices did provide guidance for county president judges “to review immediately the current capabilities of the county correctional institutions in their judicial districts to address the spread of COVID-19.” This leaves the door open for county judges to start or continue to release inmates from county jails.

Chief Justice Thomas G. Saylor issued the concurring opinion and was joined by justices Debra Todd, Kevin M. Dougherty, and Sallie Updyke Mundy. According to PennLive, the opinion also noted that Gov. Tom Wolf and/or the state legislature could act to issue directives to lower jail and prison populations.

ACLU of PA legal director Witold Walczak said, while this was not the scope of what ACLU was hoping to achieve, it is a victory nonetheless.

“Though the Pennsylvania state Supreme Court did not grant our request for emergency relief in county jails statewide, today’s ruling is nevertheless a big victory in the fight to keep our jails safe during this public health crisis,” said Walczak in a statement. “This ruling shows that the court agrees with our underlying premise that action must be taken to reduce jail populations in order to keep them safe.”

Allegheny County officials, along with Allegheny County courts, the District Attorney’s office, and the Public Defender’s office have collaborated to release hundreds of inmates from the jail. The pace of which has been about 41 inmates a day. Allegheny County Councilors Liv Bennett (D-North Side) and Bethany Hallam (D-Ross) also tried to get the jail to release more inmates at a swift pace through emergency legislation, but that bill ultimately failed.

“My colleagues on council had an opportunity to pass legislation that would’ve protected our incarcerated population and the workers within the jail, but instead refused to act," said Hallam last week.

Advocates have said up to 75% of the jail’s population could be released, which would help keep inmates and staff safe from COVID-19 infection and better stem the spread since many inmates are brought in and out of the jail often.

At the current pace of releases from the Allegheny County Jail, it will not reach 75% reduction until about May 2.

In his statement, Walczak implores president county judges to take quick and decisive action to help lower jail populations as fast as possible.

“President Judges in every county must take swift action to implement these orders and prevent what will otherwise be inevitable catastrophe,” said Walczak.