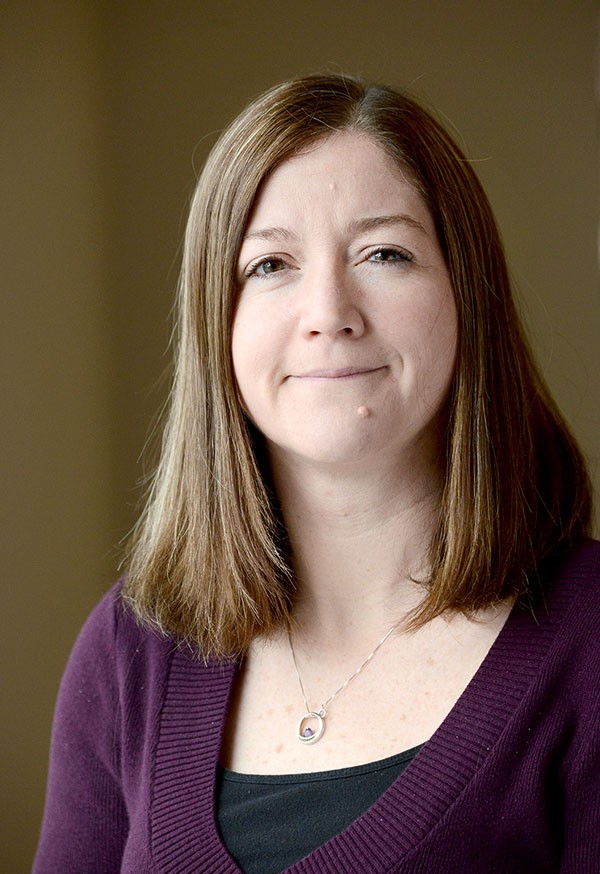 7 p.m. Wed., Nov. 2 (Brentwood Public Library, Brentwood; 412-882-5694); 2 p.m. Sat., Nov. 5 (Barnes & Noble Booksellers, Cranberry; 724-779-7985).
Paula Reed Ward knew she would write her first book the moment she read the affidavit of probable cause in the death of Dr. Autumn Klein. At 11 pages, it was the lengthiest and most detailed the Pittsburgh Post-Gazette reporter had ever seen at the Allegheny County Court of Common Pleas.

“I actually said it out loud to our police reporter Liz Navratil, ‘This would be a great book,’” says Ward, who has covered more than a dozen capital murder trials. The progression of the case only solidified the book’s potential for her.

Death by Cyanide: The Murder of Autumn Klein (ForeEdge), an account of one of Pittsburgh’s more lurid murder trials in recent years, covers the relationship between Klein and her husband, Dr. Robert Ferrante, Klein’s mysterious death and Ferrante’s trial and conviction.

Klein was a 41-year-old neurologist specializing in seizure disorders in pregnant women. She was chief of women’s neurology at UPMC. Ferrante, 64, had joined the University of Pittsburgh faculty after more than 20 years at Harvard Medical School and Massachusetts General Hospital.

Klein collapsed on April 17, 2013, and died three days later. Prosecutors said Ferrante carried out his plan to poison his wife in response to her pressuring him to have a second child, and possibly because he feared she was cheating on him or wanted a divorce.

“The circumstances of the case were … fascinating in that they were two highly educated people with outstanding careers and a great life station, and yet their entire relationship fell apart,” says Ward. “It was also intriguing to me that it was a poisoning” — her first homicide trial for a poisoning in 20 years as a reporter.

Ward has been with the Post-Gazette since 2003. In the summer following the 2014 trial, she took two months off to write the book, and her manuscript was ready by November 2015.

The transition to writing a book wasn’t significant for Ward. “The reporting process was the exact same. … The Post-Gazette allows me to write narrative pretty often. The only difference in this instance was being able to sustain that for 230 pages versus 30 inches,” she says. The book was released on Oct. 4. Promotional appearances are scheduled in Pittsburgh, Philadelphia and Massachusetts.