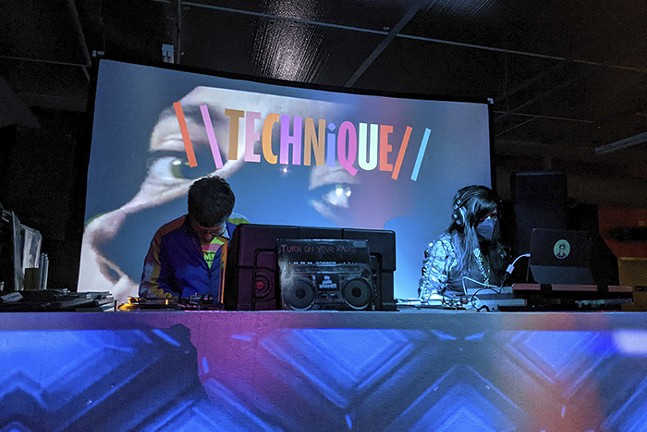 Kowloon Walled City
The Mr. Roboto Project
7-11 p.m.
Kowloon Walled City released its album Piecework in September 2021 and will now stop in Pittsburgh as part of its latest tour. The band will be supported by Rid of Me, a noise-punk act out of Philadelphia, as well as some local acts. 5106 Penn Ave., Garfield. $13 advance, $15 at door. All Ages. dltsgdom.com

El Ten Eleven
Thunderbird Cafe & Music Hall
7 p.m.
Joyful Noise Recordings describes El Ten Eleven as having developed a "pulsating sound full of atmospheric intensity" through "inventive arrangements and a masterful use of looping." The drum and bass duo released its new album New Year’s Eve in March. Hear them during a show with So Totally at Thunderbird. 4053 Butler St., Lawrenceville. $15. 18 and over. thunderbirdmusichall.com

The Temptations and The Four Tops
Heinz Hall
7:30-9:30 p.m.
Don’t miss out on the chance to these legendary acts perform when they take the stage at Heinz Hall. 600 Penn Ave., Downtown. $89. All ages. pittsburghsymphony.org

HEAT LGBTQIA+ DANCE PARTY
Belvedere’s Ultra-Dive
10 p.m.-2 a.m.
Another LGBTQ dance night in Pittsburgh? The more the merrier. Come dance with the hottest people in the city. Followed by a speed dating event hosted by Marlene. 4016 Butler St., Lawrenceville. $5. 21 and over. belvederesultradive.com 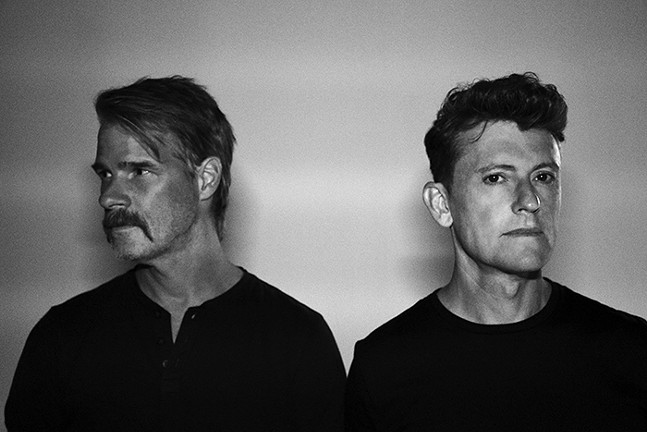 \\TECHNiQUE//
Belvedere’s Ultra-Dive
9 p.m.-2 a.m.
Everyone’s favorite alt '80s dance party is back so oil up your knees and get on the dance floor. 4016 Butler St., Lawrenceville. $7. 21 and over. belvederesultradive.com

Bellows/fig/Saltlick
The Mr. Roboto Project
7-11 p.m.
Bellows, a bedroom pop act out of Brooklyn, will be joined by Pittsburgh’s fig and Saltlick for a night of live music at Roboto. 5106 Penn Ave., Garfield. $10 advance, $12 at door. All ages. dltsgdom.com

Jellyfish
P Town Bar
8:30 p.m.-2 a.m.
Jellyfish crew members Stephanie Tsong and Ricky Moslen will be joined by guests Jeffrey Sfire and Joshua Orange of Detroit. This is an outdoor event so dress for the weather. 4740 Baum Blvd., Oakland. $10. 21 and over. instagram.com/jellyfishpgh

SADDERDAYS
Belvedere’s Ultra-Dive
9 p.m.-2 a.m.
Join your fellow emo fans at Belvedere’s for a night of dancing and screaming along to your favorite angsty lyrics. 4016 Butler St., Lawrenceville. $7 before 10 p.m., $10 after. 21 and over. belvederesultradive.com